Just yesterday, the new 3.56 PS3 jailbreak exploit was found (but not revealed) by hacker Mathieu. Today, Darkhacker has actually released a new PS3 CPU exploit which he says, was holding on to for quite some time. The exploit is quite similar to that of geohot which is a hardware based memory glitch that was unveiled last year and for which, the poor guy is facing a lawsuit from Sony these days. This new exploit allows clean access to lv2 and game os i.e with nothing else running in the memory. Even though the exploit has been released by Darkhacker, it wasn’t actually discovered by himself 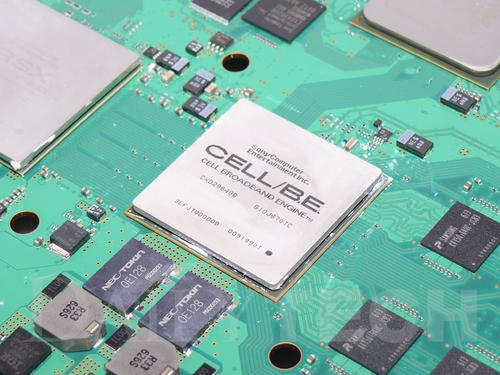 According to Darkhacker, the exploit should get us one step closer to Metldr exploitation:

i know by releasing this exploit ill probably be taken to court or sued but **** sony they can go to hell all i care for what there doing to us hackers ill fight until the last min i got of my life if i have to for the right of the people for this exploit your going need a leaked service pdf (not posted on PSGroove.com files can be found at source link below)

time to explain this now listen up

i know you all remember the exploit with ram and so on back in 3.15

you know how the small 60ms or ns i dont remember thing sent to ps3 for the read and write of the ram ?

well use line send that and connect it to the cell reset line. ( FIND IT IN DOC ) and ground on outside of case and the example of what can be done with this is a cold reset which still has acess to the memory from gameos – dont let this die out people im taking a big risk by giving you all this information

Example of what can be done with this —

You can download the pdf document here or here (external links).