Recently, Qualcomm went through a change in senior management, and with its new CEO Cristiano Amon, the company is ready to compete with Apple. Amon told Reuters that his company will have the “best” chip by 2022 which will be better than  Apple’s M1 chip in performance and battery life.

In 2020, Cupertino tech giant announced a 2 years transition phase for Mac from Intel-based processor to Apple Silicon. And in November, that year, the company introduced 12-inch M1 MacBook Air, 13-inch M1 MacBook Pro, and Mac mini. This year, new 24-inch M1 iMac and M1 iPad Pro (11-inch and 12.9-inch) models were launched. Built on a 5nm process, the M1 silicon has impressed the users by delivering exceptional fast performance with incredible battery efficiency. And now, Qualcomm believes it can deliver an even better laptop processor. 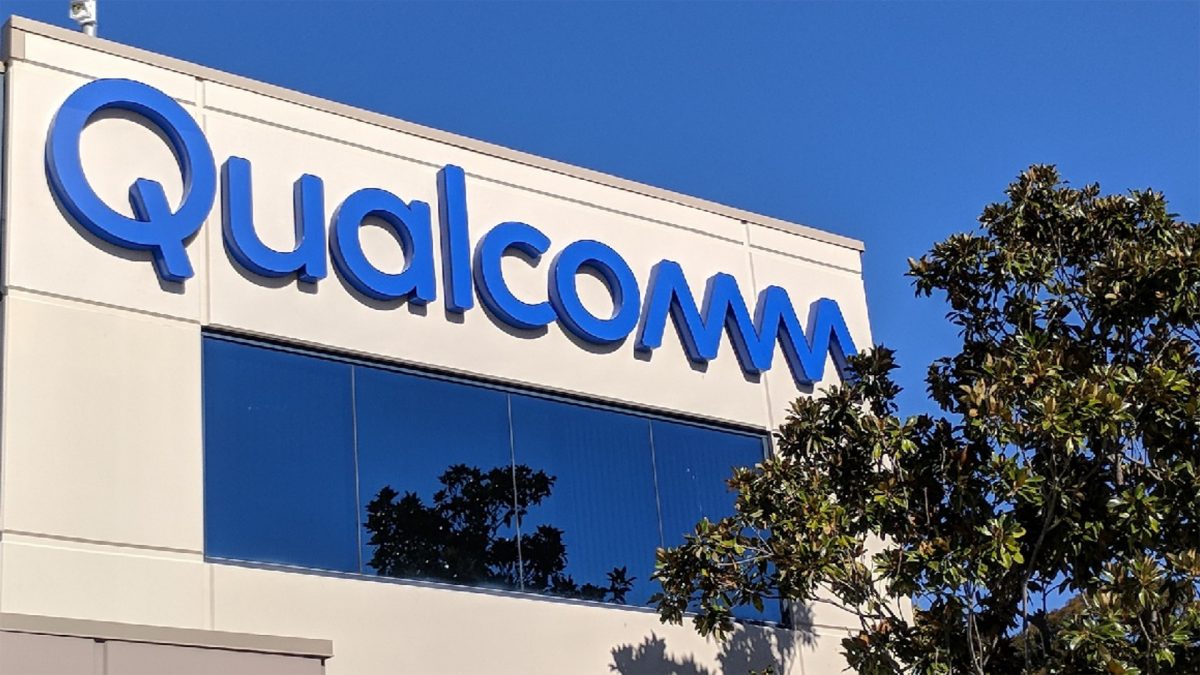 With the help of former Apple engineers, Qualcomm hopes to produce silicon faster than M1 chip

Previously, as the company’s President Cristiano Amon commented that “its Snapdragon processor in Windows laptops will not only outperform M1 Macs but also bring 5G connectivity and high-quality cameras.” As per the report, Amon’s renewed confidence is boosted by the employment of former Apple engineers who work on the M1 chip in his company.

Longtime processor suppliers Intel Corp (INTC.O) and Advanced Micro Devices (AMD.O) have no chips as energy efficient as Apple’s. Qualcomm Chief Executive Cristiano Amon told Reuters on Thursday he believes his company can have the best chip on the market, with help from a team of chip architects who formerly worked on the Apple chip but now work at Qualcomm.

Explaining that his plans for the company, Amon explained that the company is exploring China as a market to generate revenue “to power its core smartphone chip business” because to provide 5G connectivity chip is just not enough, he wants to manufacture processing chips as well.

“We will go big in China,” he said, noting that U.S. sanctions on Huawei Technologies Co Ltd (HWT.UL) give Qualcomm an opportunity to generate a lot more revenue.

Amon said a cornerstone of his strategy comes from a lesson learned in the smartphone chip market: It was not enough just to provide modem chips for phones’ wireless data connectivity. Qualcomm also needed to provide the brains to turn the phone into a computer, which it now does for most premium Android devices.”