Deadline reports that Emmy award winner Ray Liotta will join Taron Egerton and Paul Walter Hauser in Apple TV+ limited series, “In With The Devil”. The new series is an adaption of the 2010 novel “In With The Devil: A Fallen Hero, A Serial Killer, and A Dangerous Bargain for Redemption” by James Keene and Hillel Levin. Ray Liotta is an American actor and producer, known for his roles in Goodfellas (1990), Something Wild (1986), Hannibal (2001), and other popular movies.

After a slow start due to the COVID-19 outbreak only months after its launch in November 2019, Apple TV+ has picked up pace in offering new content on its service and ordering new titles like Dr.Brain, Roar,  Master of Air, and more to expand its catalog. Recently, the video streaming service successfully premiered the docu-movie “Billie Eilish: The World’s A Little Blurry” and has announced season 2 of  ‘Dear’, a motivational series, with 10 new episodes. 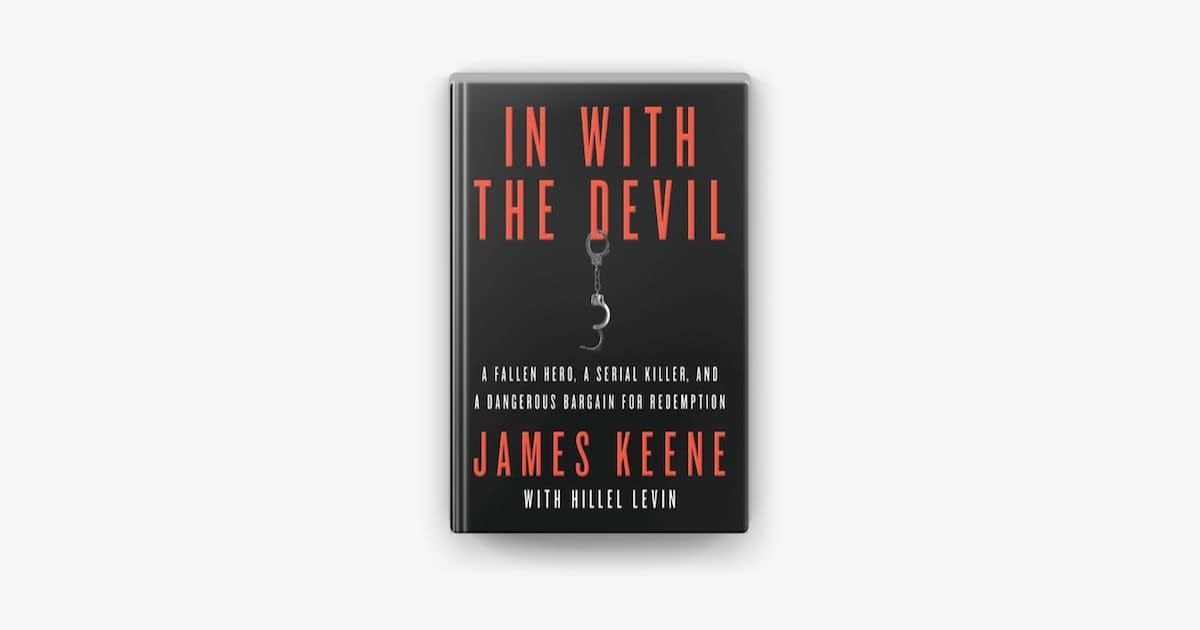 It is reported that the new limited series will have six episodes written by Dennis Lehane and will be directed by Micheal R. Roskam. In With The Devil is a story of two prisoners played by Taron Egerton and Paul Walter Hause, discovering the extremes people go to seek redemption.

Egerton plays Keene who was a standout young football player in Chicago headed for a pro career when a few turns in the wrong direction caught him a decade-long prison sentence with no chance of parole. The son of a Chicago cop (Liotta) was offered the chance to be sprung from prison and to redeem himself by ingratiating himself with a fellow inmate, a convicted murderer (Hauser), and getting him to confess to two murders.

Liotta will play James’ father, also named James Keene and known as Big Jim, a popular former ranking officer in the Kankakee police and fire departments who had influential friends in the highest reaches of state and local government. After Keene Jr.’s arrest, narcotics detectives tried to get him to divulge damaging information about his father, which he refused to do. – Deadline