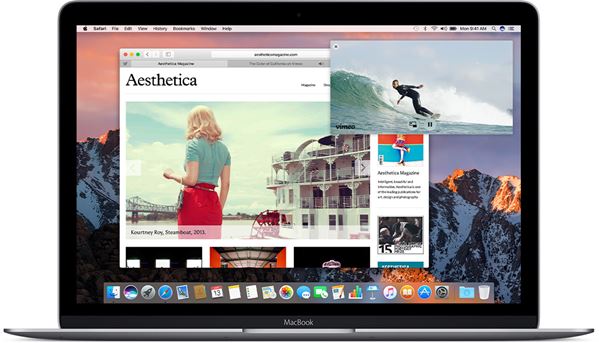 Apple launched the technology preview for Safari to give early access to upcoming web technologies in macOS and iOS to developers. The initial releases only focus on the rendering engine and web frameworks but after macOS beta, Apple also added support for new features like Apple Pay and picture-in-picture video playback. Unlike the WebKit nightlies, Safari TP supports iCloud sync so users can access their bookmarks, history, Reading List and more to test it as a daily driver.

The updates in Preview 11 focus on JavaScript, Web APIs, ApplePay, Web Inspector, MathML, CSS, Rendering, Media, Accessibility and Content Blockers. The new Web Inspector and Responsive Design Modes are perhaps the best features in the Preview and Apple has been improving them consistently with each release.

If you care about performance numbers, you would be happy to know that Safari Technology Preview constantly scores higher than Chrome’s Canary builds in Google’s Octane benchmarks.

Safari TP 11 requires at least macOS 10.12 beta 6 and OS X 10.11.4 or later. Interested users can install the Preview side-by-side with their existing Safari installation. I have been testing Safari 10 beta along with the Technology Preview and have not had any issues so far.