A new report by The Elec reveals that Samsung Display used the inkjet method for the production of the iPhone 14 Pro and Pro Max OLED panels with the thin film encapsulation (TEF) process. 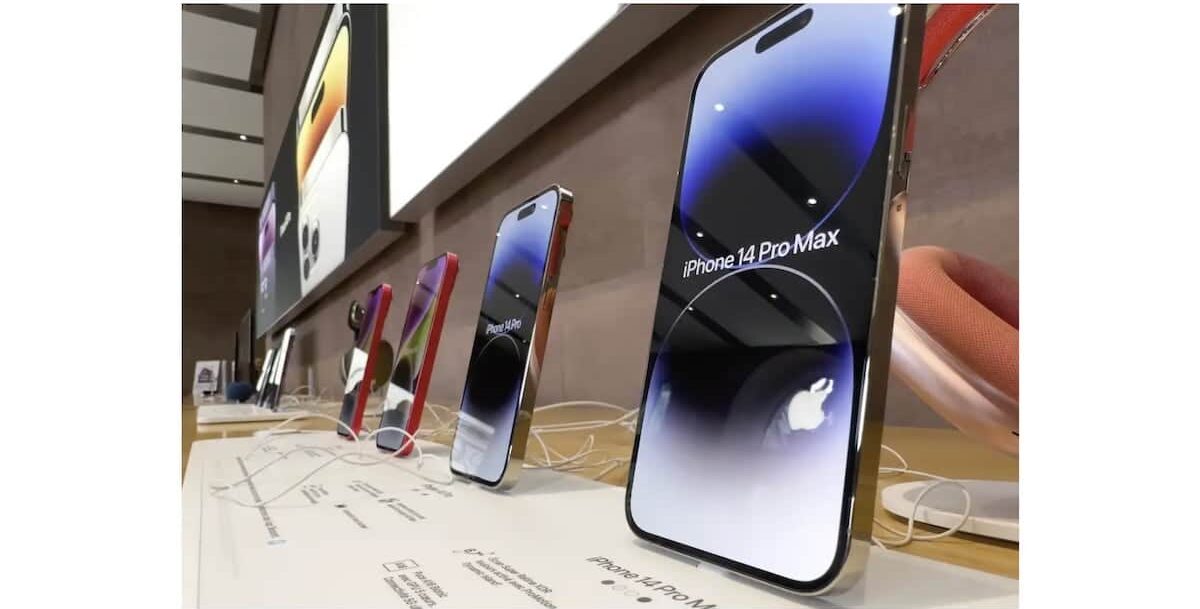 This is because of the first hole display applied to the iPhone 14 Pro lineup. To make a hole (hole) for the front camera lens, etc. at the top of the OLED screen, a hole must be drilled in the post-process (module process). It can be. If the thin film encapsulation is damaged, the OLED is exposed to moisture and oxygen, and the life span of the product is drastically shortened.

The report details that Samsung could have used the laser equipment to build a dam to separate the hole from the rest of the area after thin film encapsulation and flatten areas with uneven heights but the manufacturer used the inkjet method because Apple preferred the latter.

To avoid damage to the thin film encapsulation (which protects the OLED from moisture and oxygen) in the process of making the hole display first applied to the iPhone 14 Pro lineup. Apple’s request also played a role in the adoption of the inkjet method.

A subsidiary of Samsung Electronics, SEMES provided all the inkjet equipment for mass production of iPhone 14 Pro OLED panels at Samsung Display’s A3 line. It is reported that LG Display also used the same method for the production of OLED displays for the iPhone 14 Pro Max.