Attention iPad owners! Grab your iPads and start checking the App Store on Tuesday for the release of Skype. Skype recently had a video leaked showing off a native client for the Apple iPad. Now, Skype has confirmed the video was real and CNET has been able to get their hands on the app early. 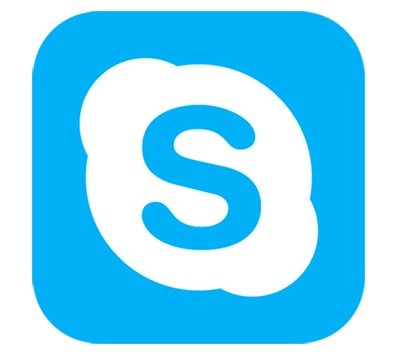 The app will be available for both iPads, but only the iPad 2 will be able to send video, however the iPad 1 will still be able to receive video to it. The chat functionality is fairly bland, but that is to be expected. CNET was able to test over both 3G and WiFi, with both working fine. Video was smooth throughout the tests but did get a little grainy while using 3G. 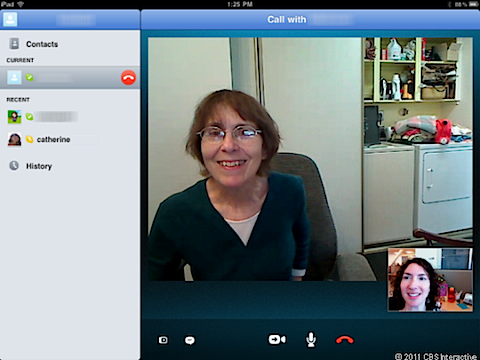 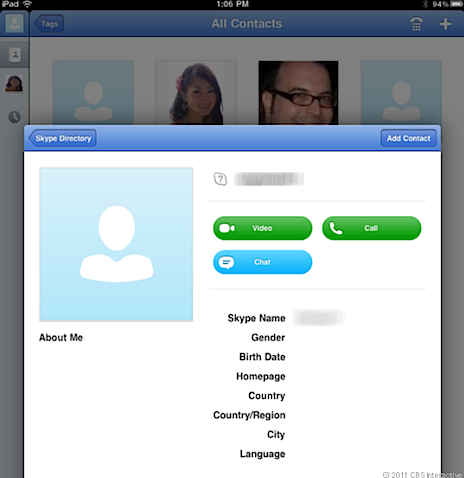 With the ability to use Skype over 3G, it gains an advantage over Facetime, which is a WiFi only service. However, word is that within iOS 5, Apple has added the functionality to use Facetime over 3G. So the only benefit now to Skype is that you can “Facetime” with people without Apple products and who use Skype.

We’d love to hear your opinion of a native Skype app for the iPad in our comments.