Apparently, a promo video for Skype for iPad was published on Skype’s YouTube channel which was removed soon after that. Luckily, it was captured by a twitter user and was then reposted by RazorianFly. According to the leaked video, the iPad edition of Skype would bring a cool new interface to the application, adding the ability to do video chat natively on the iPad. Even though Skype for iPhone supports voice and text chat in addition to video, there is yet to be a native Skype client for iPad. 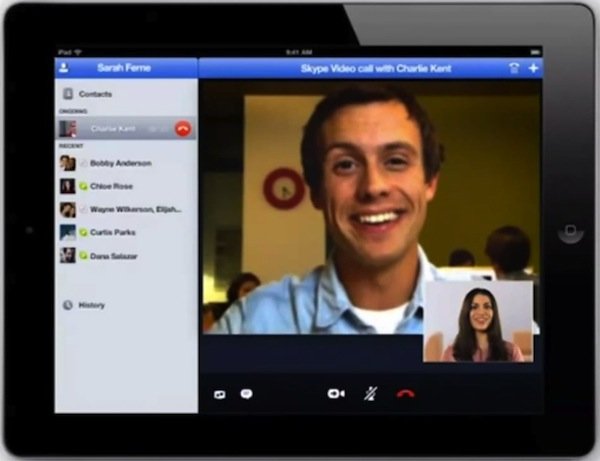 Here is the Skype for iPad video, captured and re-published on YouTube: