Skype finally brings the much anticipated video calling feature to iPhone / iPod touch as well as the iPad in a major update. The best part about this Skype update is the ability to add video calling feature to all iOS devices including iPhone 3G and iPad which do not support the FaceTime video calling. However, iPad users only view the video stream only. The app works seamlessly over 3G / EDGE and Wifi connections and supports both front and rear cameras in iPhone 4 and iPod touch 4G.

Skype video calls can be placed between iPhone app and desktop clients (both Mac and Windows) including Skype for Linux. Below is the official iTunes changelog for Skype v3.0:

• Make Skype to Skype video calls on WiFi and 3G*

• Receive only video supported on iPad and iPod touch 3rd gen, with no camera. 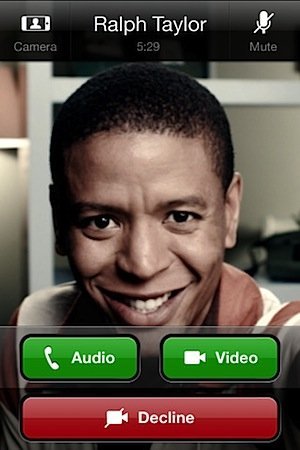 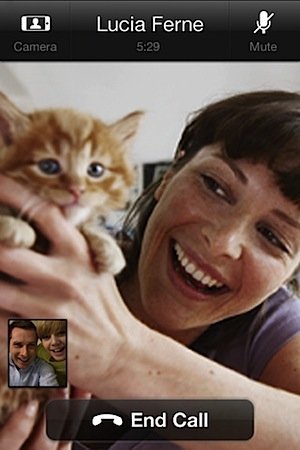 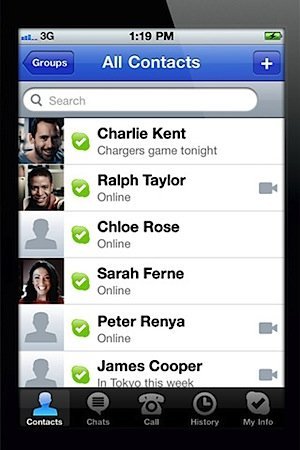 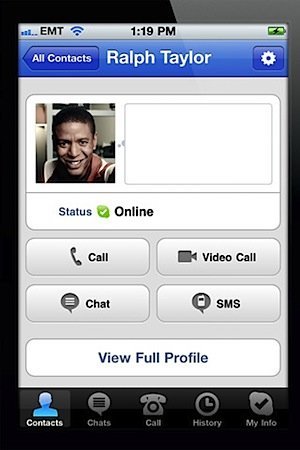