Gameloft’s highly acclaimed first person shooter N.O.V.A 2 makes its way to Mac OS X and is now available for download from the Mac App Store. Near Orbit Vanguard Alliance aka N.O.V.A. series for iOS has been a huge hit due to its extremely responsive controls and fast-paced action as well as support for gyroscopic 3D control in newer iOS devices. The Mac version consists of 13 action packed levels with an extensive Multiplayer mode for up to 10 players locally and online. There are tons of weapons to choose from with 10 dedicated multiplayer maps. 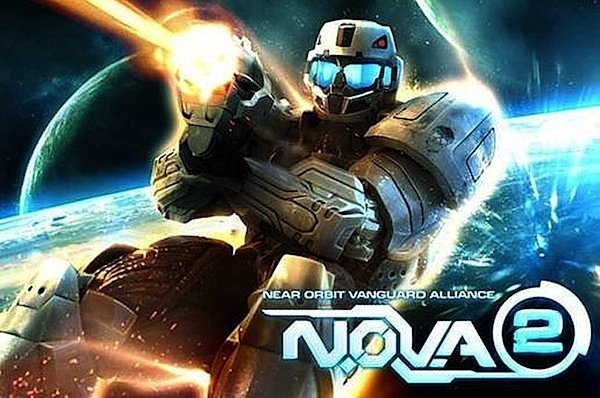 Check out the official games details below:

– 13 chapters taking you through hostile, yet amazing environments of various Orbitals

– 5 modes: Free for All, Team Deathmatch, Capture the Flag, Freeze Tag, and InstaGib

– Play against your friends or the entire world through Gameloft LIVE!

– Worldwide leaderboards in the game & on the official website, www.near-orbit-vanguard-alliance.com