The business communication platform Slack will stop working on some older Apple devices starting next month. As per the company’s latest update to the app, it will soon require iOS 13 and newer to work on Apple devices. This means that after September 1, devices such as iPhone 5s, iPhone 6, and first-generation iPad Air will no longer support the app. 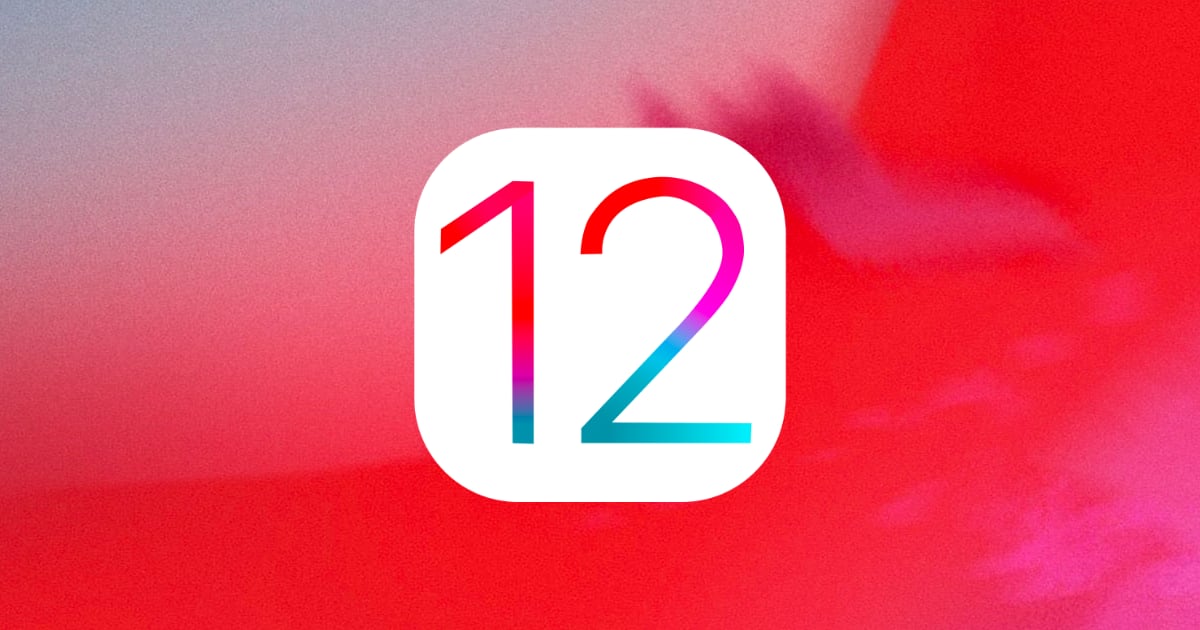 Starting next month, Slack will require iOS 13 to work on Apple devices

In the release notes for version 21.08.10 of the app available on the App Store, the company confirms that this is the last app update for Apple devices running iOS 12. Effective from September 1, the next update to Slack’s iOS app will no longer work on older Apple devices.

In addition, starting on September 1st, you’ll need to be running iOS 13.3 or later in order to connect to Slack. We know this is potentially frustrating news, but these minimum requirements are necessary in order to ensure Slack remains as secure and seamless as we built it to be. Thank you for your understanding. 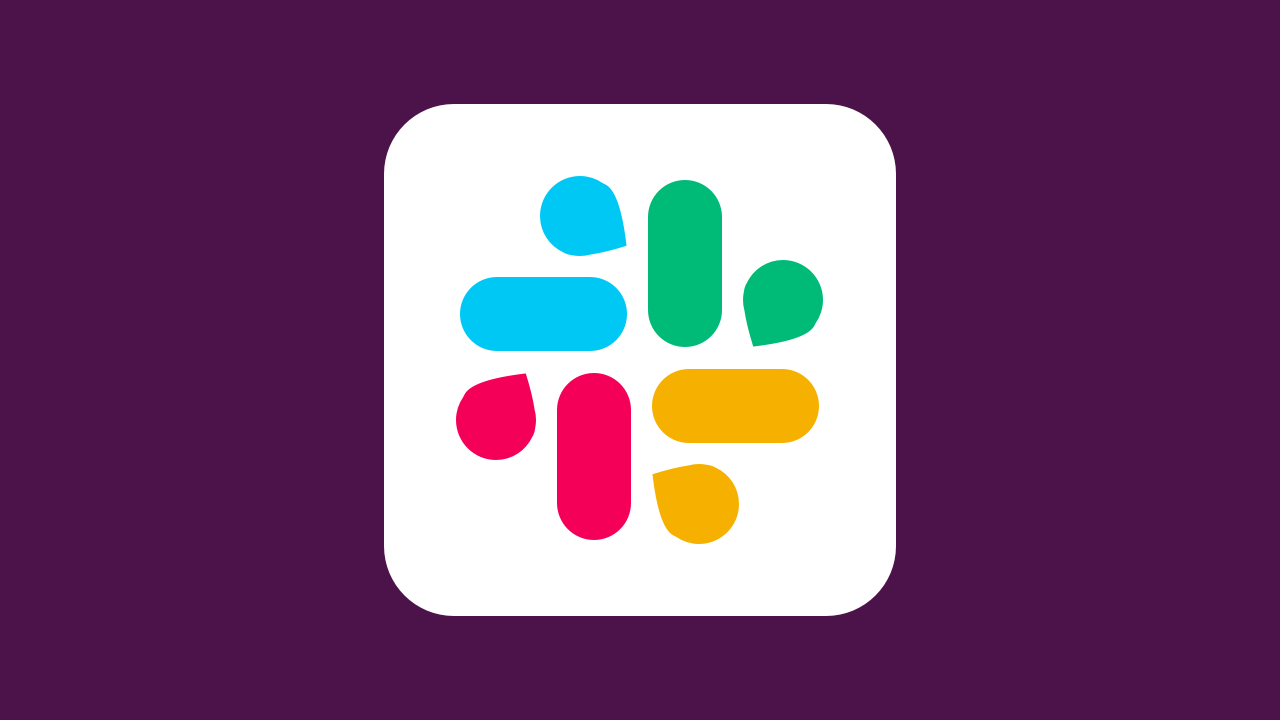 Here is a list of devices that will no longer support the communication app starting next month:

Today’s update also features some bug fixes for markup, VoiceOver, and a memory issue that was causing the app to crash more often, especially on older devices. You can download Slack from the App Store here.