After the launch of iPad we heard that some iPads had issues with dodgy Wifi connectivity. Even though a small number of people have reported these issues, it is up to Apple to fix them. (we haven’t witnessed or heard about any iPad issues from our friends, even ours works great!) Trying to keep up with the magical device tagline, Apple has confirmed that they will address these Wifi-connectivity problems with a software update. 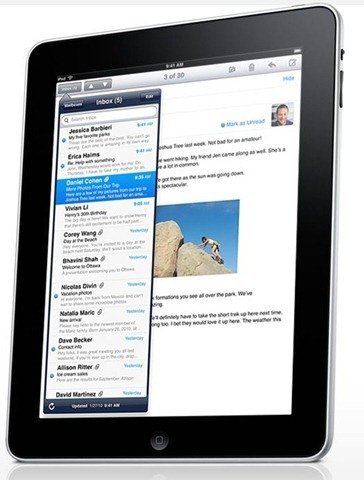 That’s what Apple tech support wrote about these problems in a published note.

Some of the common WiFi issues reported are :

Last month, Preston University also had some network issues because of the iPad. They reported that the software glitch in the iPad causes it to use network assigned IP address after its lease is expired.

In this support document, Apple has also provided some potential fixes for these issues:

· Verify your Wi-Fi router firmware is up to date.

· If your router’s security encryption is WEP, try WPA or WPA2, as WEP can cause intermittent disconnects with the iPad which requires retyping a password.

· Make sure the iPad screen brightness is not at the lowest level.

· Obtain a new IP address by going into Settings, Wi-Fi, accessing the settings of the current network, and choosing “Renew Lease.”

· Finally, if these steps do not work, users are recommended to try turning Wi-Fi off and back on.

But despite these basic fixes, the bottom line is that Apple has acknowledged the issues and is working on a software update to fix them.