Sony has been granted a subpoena for access to the records of George Hotz(geohot)’s PayPal account. Specifically, Sony’s access is limited to transactions that took place before the legal defense fund was opened, and that originated from California. Many within the PS3 “scene” believe that Sony is trying to claim that Hotz was paid to jailbreak the PS3 firmware. 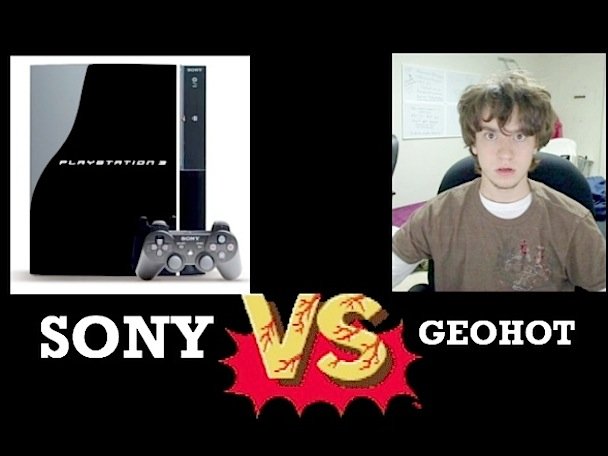 As a bonus, it seems that Sony is specifically looking for proof that Hotz used the Sony Developer Kit(SDK) in order to accomplish the jailbreak. If the SDK was installed on Hotz’s computer, it would be fully licensed from Sony or it would be pirated. Looking back on Hotz’s stance against piracy in the past, it seems unlikely that Hotz would pirate the SDK, especially if he could accomplish the same end result with open-source tools. We will have to see what becomes of this development as the case drags on.