It seems Sony has decided to move into the footsteps of Microsoft after seeing a vastly growing list of Kinect hacks by unveiling a new project for developers called Playstation Move.me. The aim of this project is to allow the creation of official and innovative applications for PC and PS3 with the help of Move, Sony’s popular motion gaming controller. According to Sony, the project is not at all limited to games rather it expects its Move controller to be used for more than just playing sports games and FPS shooters. 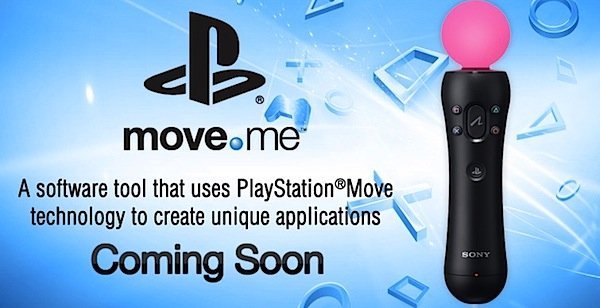 “Move.me is designed for academic researchers, university instructors, college students, programming hobbyists, and HCI developers. Show us how you can take the PS Move beyond traditional gaming.”