Sprint’s new 4G phone Samsung Epic 4g would be available on 31st August for just $250. Epic 4G is equipped with the same memory and processor as other Galaxy S devices, but its the only one in the series with 4G data capability. This phone is bundled with physical qwerty keyboard as well as a capacitive touch screen. 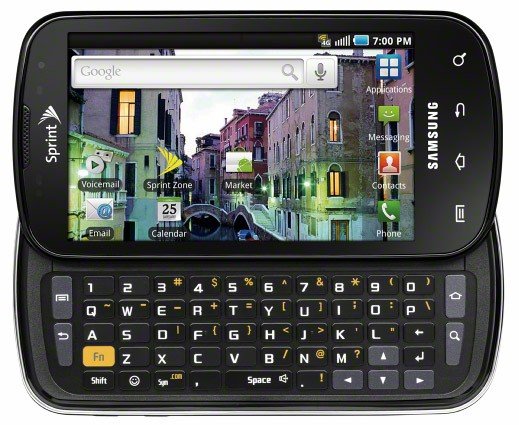 Sprint is actually offering two Android based 4G smartphones, Samsung Epic 4G and HTC’s EVO 4G.  There will be confusion among consumers as to which android 4G device to buy. In order to resolve the confusion, Sprint have launched a couple of videos describing the pros and cons of these phones. Here is a video which describes the exciting features of Epic 4G.