A a new FCC filing spotted this week, launch of the next-generation Surface Go 2. This new evidence collaborates Geekbench scores for the new Microsoft tablet slash laptop. The expected launch time frame is by the end of April or start of May, via an online event.

After analyzing the filing document, Windows Latest shared that the new Surface Go 2 is listed with EV2 codename and 1927 model number. It will run on Windows 10 Pro and powered by a rechargeable Lithium-Ion Polymer battery and with 15V AC/DC adapter bundle. In addition, the device will support WiFi and LTE. It is interesting to note that the new Surface Go 2 is filed as a ‘Portable Comupting Device’ instead of its name, so for now we are not certain if Microsoft would name it Surface Go 2 or something else. 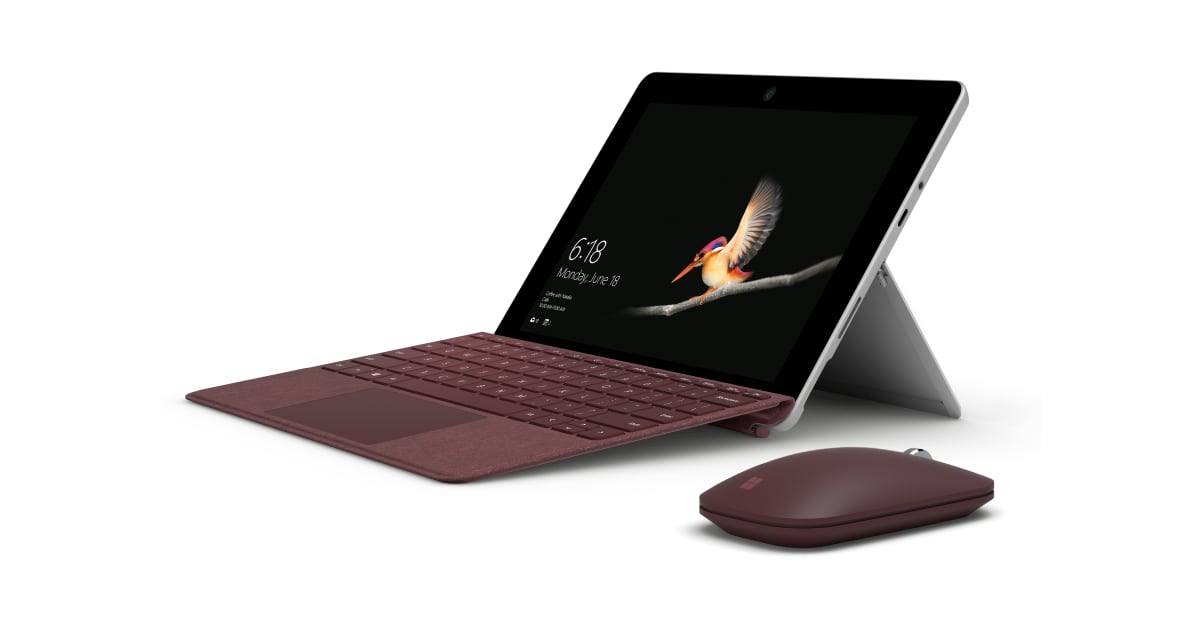 Various leaks and rumors for the device claim that the new Surface Go might have two models, WiFI and WiFi+ LTE, with support for 128 or 256 GB storage and 8GB RAM. Both variants would be powered by an Intel Core m3-8100Y dual core processor for much better performance than its predecessors. The current model runs on Intel Pentium Gold 4415Y processor which is sufficient for basic use, but not great for anything more than that.

Without any noticeable design changes, the new model of Surface Go 2 is likely to have the same silver magnesium-alloy exterior, with thick bezels and a 10-inch display. The expected retail price is $399 for the base model, which is the same price tag as the current model.

With a faster processor, the new Surface Go 2 will likely deliver better performance with enhanced battery life – features which were missing in the first-generation Surface Go. The improvements in overall performance with an affordable price tag might make it a competing device in the market against Apple’s iPad.