Apple introduced the personal hotspot capability in iOS 4 for iPhone but due to carrier’s stubbornness, they don’t allow this due to reasons that would never make sense to us. With fast Internet speeds, tethering connections with other devices is a big usage demand since, well, if you pay for the Internet, you should be allowed to use it as you want to. 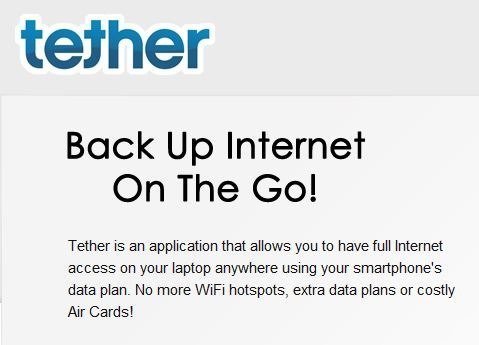 iTether was an old App Store app that allowed iPhone users to share their connection but it was quickly taken down by Apple as it was against their policies. This was a blessing for users who couldn’t use the Personal Hotspot feature on their iPhones due to carrier restrictions. Luckily, a new HTML5 app by Tether has been released in the wild that lets users tether their 3G data connections with either a Mac or PC. This comes with a price of $30 per year although as a special launch pricing, it’s being offered for $15 per year for the first week. 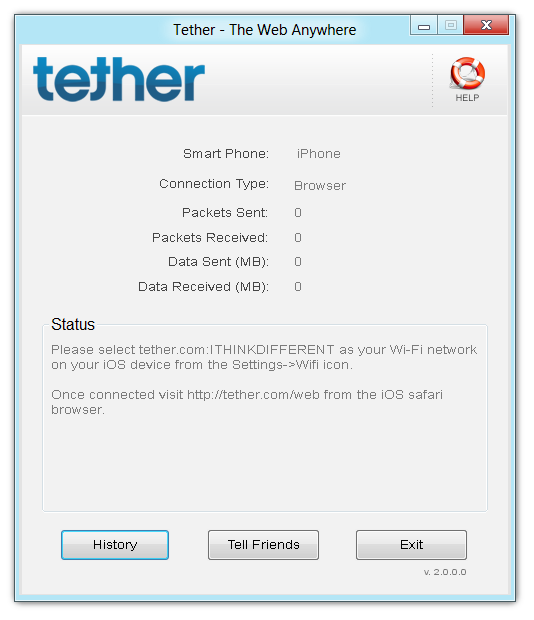 Unfortunately, you can’t user Tether as a WiFi hotspot solution like Personal Hotspot but for something that can be setup in 5 minutes to work with a Mac or PC, it’s a blessing.

Once you’ve bought a subscription, here’s how you can get Tether up and running on your iPhone and Mac/PC: