Recently Apple launched its long-rumored Bluetooth tracking device, AirTag. Following the announcement, Tile CEO CJ Prober has expressed his concerns about Apple entering this market and added that Apple holds a certain advantage over Tile because of the Find My network.

Tile CEO seemed to be in a fighting mood when talking to Bloomberg’s Emily Chang about this matter and Tile’s stance on AirTag. Prober talked about how Apple has hindered his company’s work over the years, and the changes on iOS have also made it more difficult for users to set up Tile products. 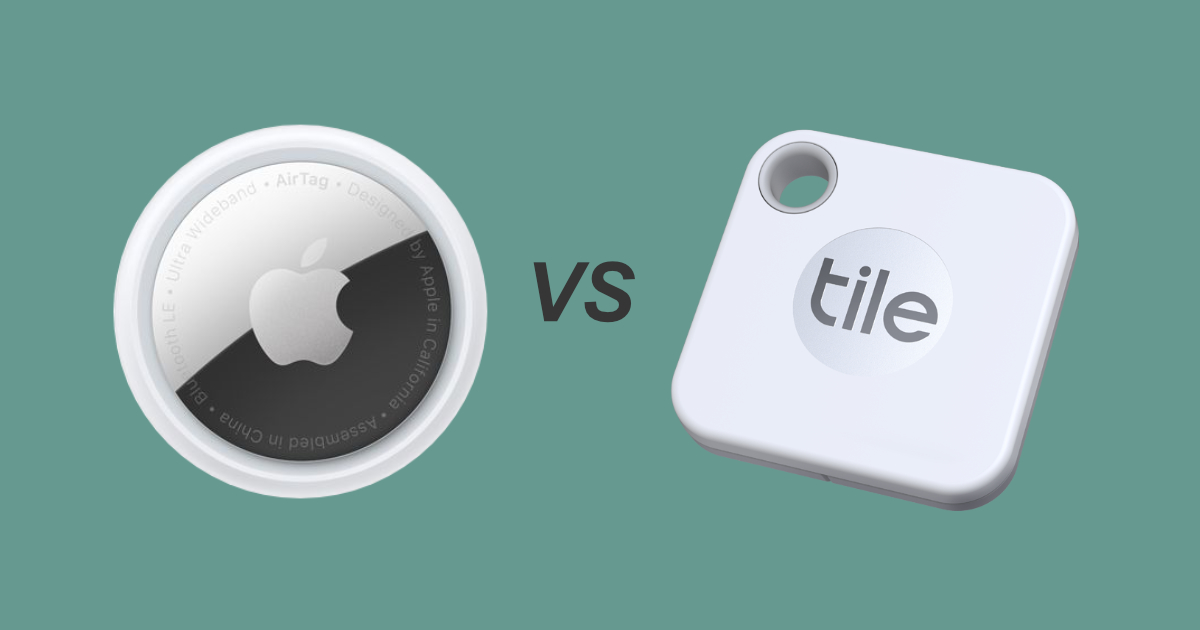 Tile CEO talks about the advantage Apple holds with AirTag

Tile CEO spoke about how despite selling trackers over the years via Apple Stores, the introduction of the Find My app and network with AirTag has shifted the scales in Apple’s favor.

Tile welcomes competition. We’ve been competing for 8 years with small companies to Fortune 50 companies, so we welcome competition from Apple, but we think it needs to be fair.

If you look at the history between Tile and Apple, we had a very symbiotic relationship. They sold Tile in their stores, we were highlighted at WWDC 2019, and then they launched ‌Find My‌ in 2019, and right when they launched their ‌Find My‌ app, which is effectively a competitor of Tile, they made a number of changes to their OS that made it very difficult for our customers to enable Tile. And then once they got it enabled, they started showing notifications that basically made it seem like Tile was broken. 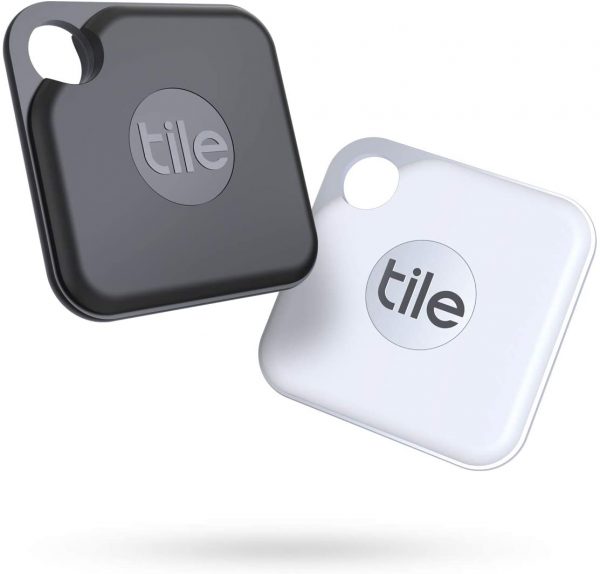 While discussing Apple’s status as a $2 trillion company and its recent earnings report, Prober managed to fit “runaway monopoly train” in the discussion suggesting that making loads of money means you are a monopoly.

Apple does not need to take advantage of its monopoly position, the App Store and the iPhone, (and) enable advantages that only they can partake in… They can make those advantages available to all companies so we can compete on a level playing field.

When asked about sales, Prober said that it is still way too early to tell if Tile’s sales will be affected by AirTag, he added that Tile is a “well-positioned” and a “super differentiated product” that is available across the platform and in many forms.