Apple today announced the expansion of its ‘Today at Apple Creative Studios’ program to a ton of new cities around the globe. The initiative offers career-building mentorship, training, and resources across a broad spectrum of creative fields to “young creatives from underrepresented communities around the world.” 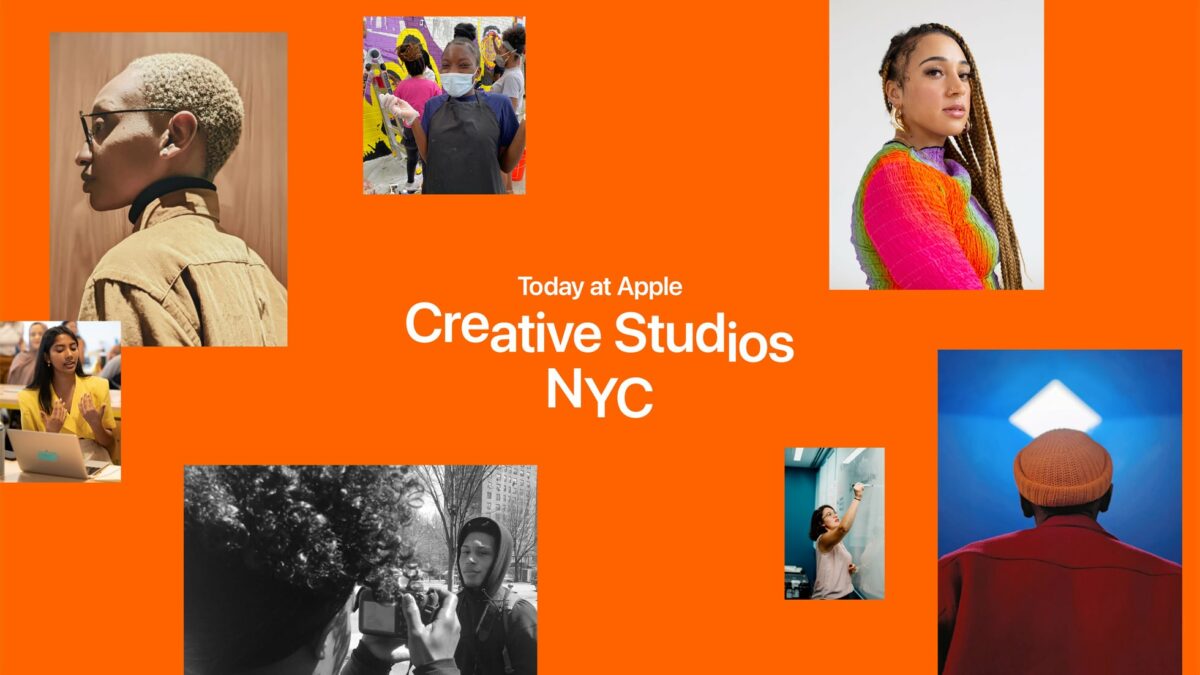 “Our stores have long provided a platform to showcase the great talent of local artists, and our retail teams are proud to play a role in supporting creativity within their communities and creating a place where everyone is welcome,” said Deirdre O’Brien, Apple’s senior vice president of Retail + People. “We’re enormously grateful to our Apple Creative Pros, our retail team members, and local partners, who together make it possible for us to expand access to free arts education and mentorship to even more communities.” 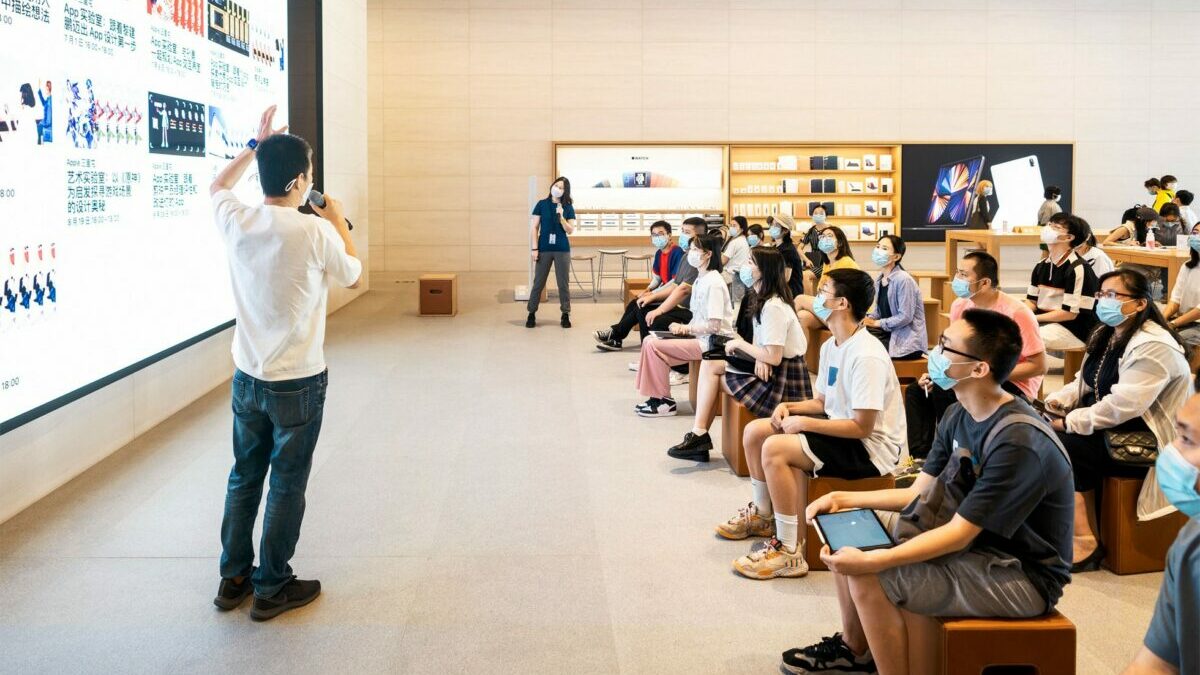 As per Apple, Today at Apple Creative Studios is designed to support “young people who face barriers to receiving a quality creative education, Creative Studios connects participants with mentors from Apple and more than 30 nonprofit community partners,” who specialize in areas such as books, app design, film, TV, and photography.

This year’s programs include:

In addition to receiving information about honing creative skills, participants will also be encouraged by mentors to apply their talents in their communities as a way to enact social change.

The tech giant also revealed that Apple Store locations in select cities will also host public Today at Apple Creative Studios sessions. These events will be free and open to the public. Interested individuals can register at apple.com/today to join.