In 2017, Cupertino tech giant launched an educational program ‘Today at Apple’ at its retail store which offers free how-to sessions on photography, art, design, video, coding, and music by world-class artists, photographers, and musicians using iPad, iPhone, and Mac. Now the company has expanded that learning experience to online by releasing first ‘Today at Apple’ on its YouTube channel. 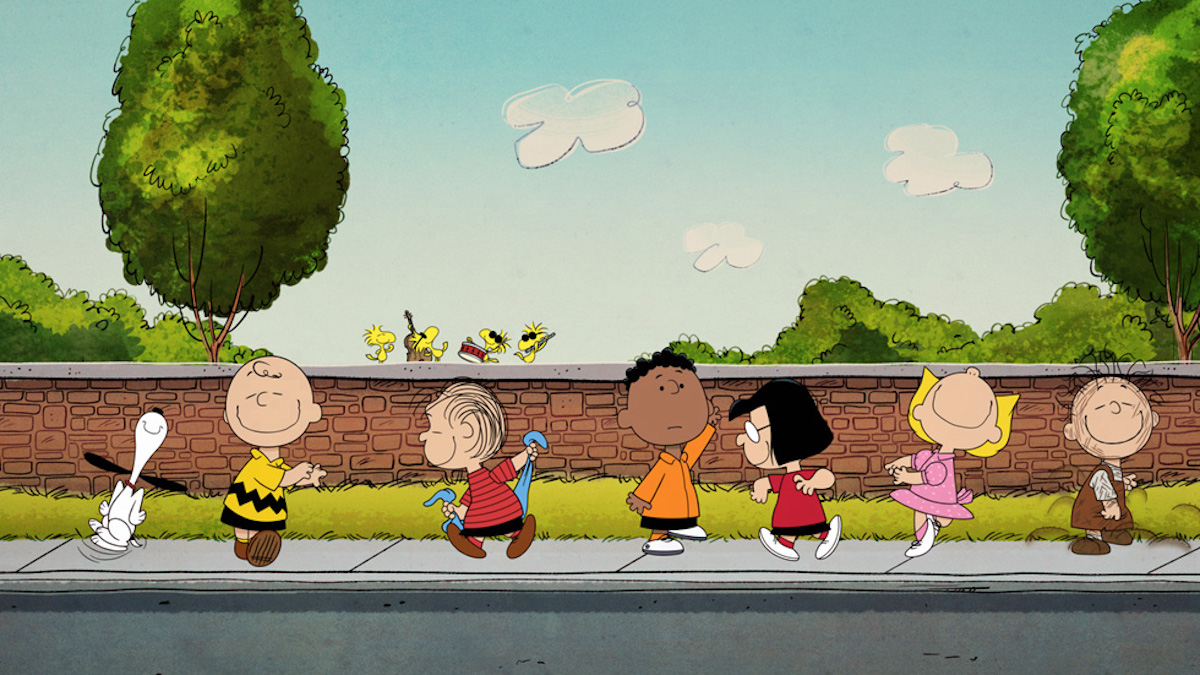 When Apple closed its stores in March 2020 because of the COVID-19 pandemic, it began to post activities online for kids and parents to stay active and engaged at home. But the company is continuing with online engagement, even after social activities are returning to normalcy with global COVID-19 vaccination drives by offering the ‘at store sessions’ online for a wider audience.

Users can start an art project with Anthony, Apple’s creative pro, at home or anywhere they like on the company’s YouTube channel, all they will need iPad or iPhone, the Pages app, and an Apple Pencil (optional).

“Peanuts in Space: Secrets of Apollo 10” is Apple TV+ award-winning series that brings new original series and specials, along with iconic beloved specials to fans around the world, all in one place. In its first year launch, the series won a Daytime Emmy Award for Outstanding Single-Camera Editing.

Peanuts in Space: Secrets of Apollo 10 celebrates the 50th anniversary of the moon landing. The TV short is centered around a great mystery: Was Snoopy a top-secret astronaut? The short stars Jeff Goldblum and Charles M. Schulz’s beloved Peanuts characters.