Netflix is currently the leading video streaming service worldwide. Bloomberg reports that the company has hired Mike Verdu to develop its own cloud gaming platform. Cloud gaming is a lucrative industry with billions of dollars in annual earnings like Fortnite, Fallout series, and others.

Therefore, companies like Microsoft and Facebook have launched their gaming platforms and Google is in the process of releasing its gaming service. Console game developers like Ubisoft are also working on offering their titles for online streaming. Similarly, Netflix wants to expand its business and revenue by launching games streaming. 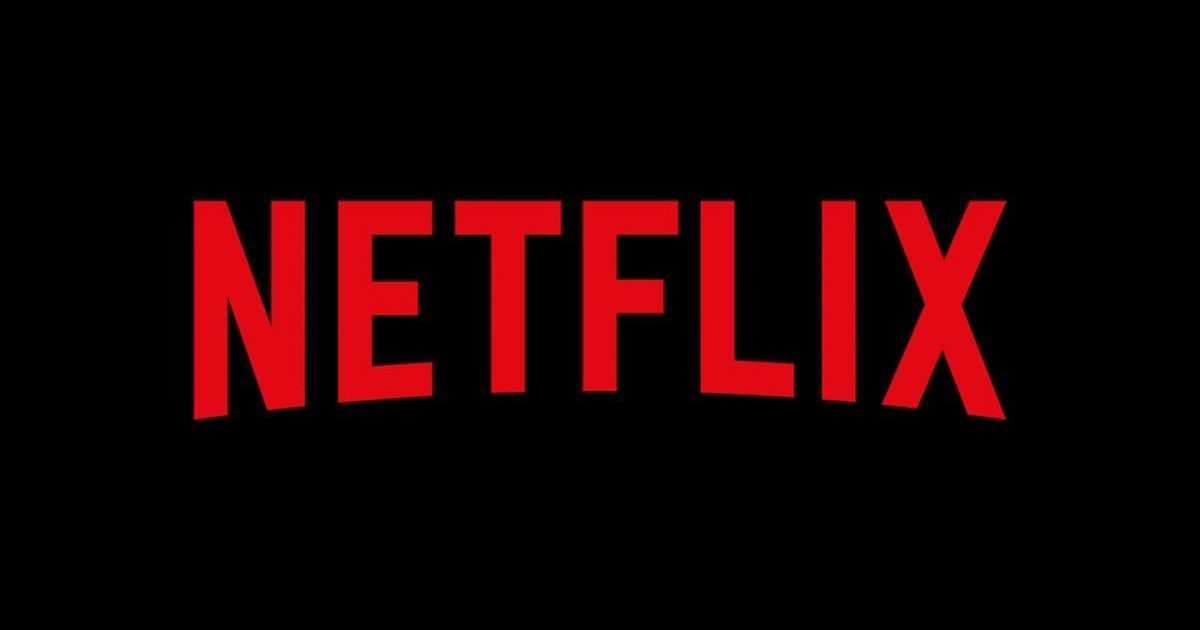 Bloomberg reports that former Facebook’s VP Mike Verdu has joined Netflix as vice president of game development and a person familiar with the matter said the gaming service can launch by 2022.

Mike Verdu will join Netflix as vice president of game development, reporting to Chief Operating Officer Greg Peters, the company said on Wednesday. Verdu was previously Facebook’s vice president in charge of working with developers to bring games and other content to Oculus virtual-reality headsets.

The idea is to offer video games on Netflix’s streaming platform within the next year, according to a person familiar with the situation. The games will appear alongside current fare as a new programming genre — similar to what Netflix did with documentaries or stand-up specials. The company doesn’t currently plan to charge extra for the content, said the person, who asked not to be identified because the deliberations are private.

Having said that, if the company does launch an online gaming platform it will have to be a separate app from its video streaming app. Apple does not allow cloud gaming apps on its App Store, that is why Facebook gaming is exclusively available on Android and the web, and Xbox Cloud Gaming is only available to iOS users via the web. 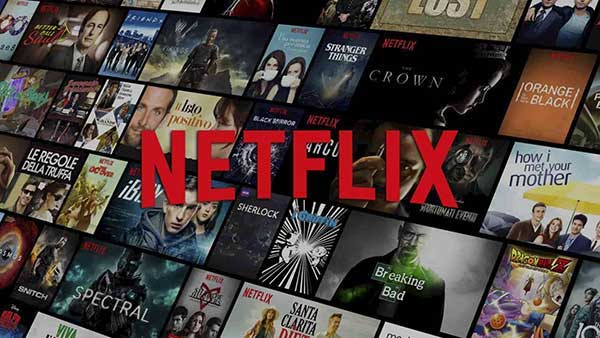 Recently Netflix reported slow growth of its subscription base in Q1 2021 earnings report. The company had estimated to hit 210 million subscribers by the end of Q1 2021, but ended up 2 million short. Consequently, its shares fell by 10 percent. Maybe that was the impetus to venture into the online gaming industry and the news has given the company an encouraging boost with an increase in its stock price.

Netflix shares gained as much as 3.3% to $566 in late trading after Bloomberg reported the news. The stock had been up 1.3% this year through Wednesday’s close.