tvOS 9.2 gets its fifth beta release today which is available for developer to download and install on their Apple TVs. The new build number is 13Y5220c and contains bug fixes and stability improvements. 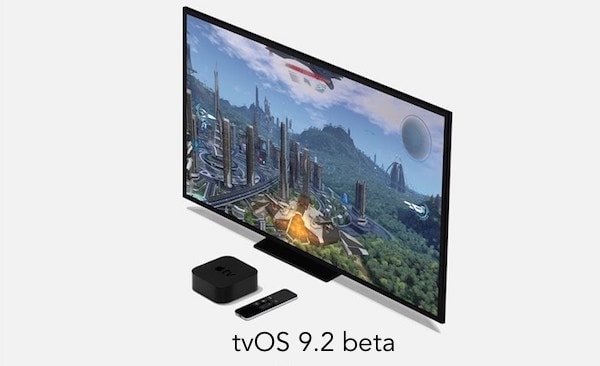 Those interested in downloading the beta must be registered with Apple Developer Program. Registered developers can download the restore image to update Apple TV via iTunes on your Mac or download the configuration profile to get over-the-air updates via Apple Configurator app.

tvOS 9.2 is a major update and significantly improves the user experience for Apple TV.