Tweetbot 6.2 is now available as a major update with new widgets and support for Siri Shortcuts, Handoff, multiple windows on iPad, and a bunch of new custom icons. This is the second major update since the app got a design overhaul back with Tweetbot 6, back in January. 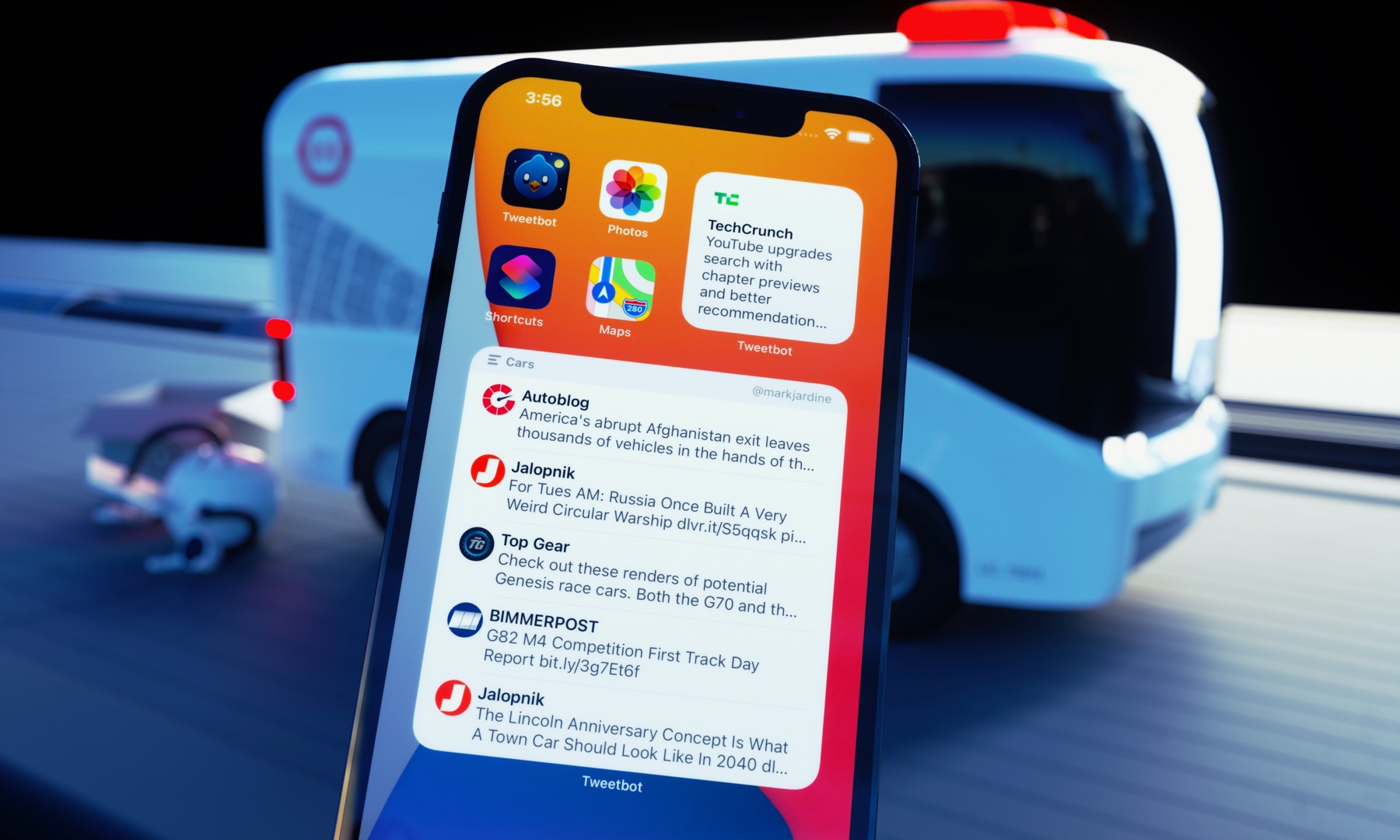 Tweetbot 6 had brought a new design and new Twitter API integration to support polls. cards for URLs, and various autocomplete features for usernames and hashtags. The app still does not support real-time notifications, which is likely due to Twitter API limitations. However, the developers would be updating the app with new features, as and when Twitter API offers them.

Tweetbot 6.1 had gotten support for a new dark theme, and a video player with picture-in-picture support.

The latest update to Tweetbot finally features new home screen widgets in multiple sizes. However, the widgets are very barebones, and tapping on any Tweet does not really open it in the app. The whole widget acts as a giant shortcut for the app, even though it can display multiple tweets at a time.

iPad users can also rejoice knowing that they can now open multiple Tweetbot windows on iPad. Both iOS and iPadOS users can also take advantage of native features like Siri Shortcuts and Handoff, which work across multiple Apple devices.

Here are the complete release notes for Tweetbot 6.2:

The update is now available for iPhone, iPad, and iPod touch. It costs $0.99/month or $5.99/year. The yearly subcription is an absolutely amazing value for this must-have Twitter app for iOS and iPadOS users.