Tweetbot 6 has been released with new design updates, Twitter API integration for features such as cards and polls, and a new subscription pricing model, which actually turns out to be great value for money.

It is no secret that Tweetbot is the best Twitter app for any desktop or mobile platform. While its previous version was showing its age, especially due to Twitter’s changes to its API, Tweetbot 6 shows a renewed commitment from its developers. Twitter launched its Twitter API v2 in early access last year, through which it allowed access to various platform features such as polls, cards, mentions, pinned tweets, metrics, and more. 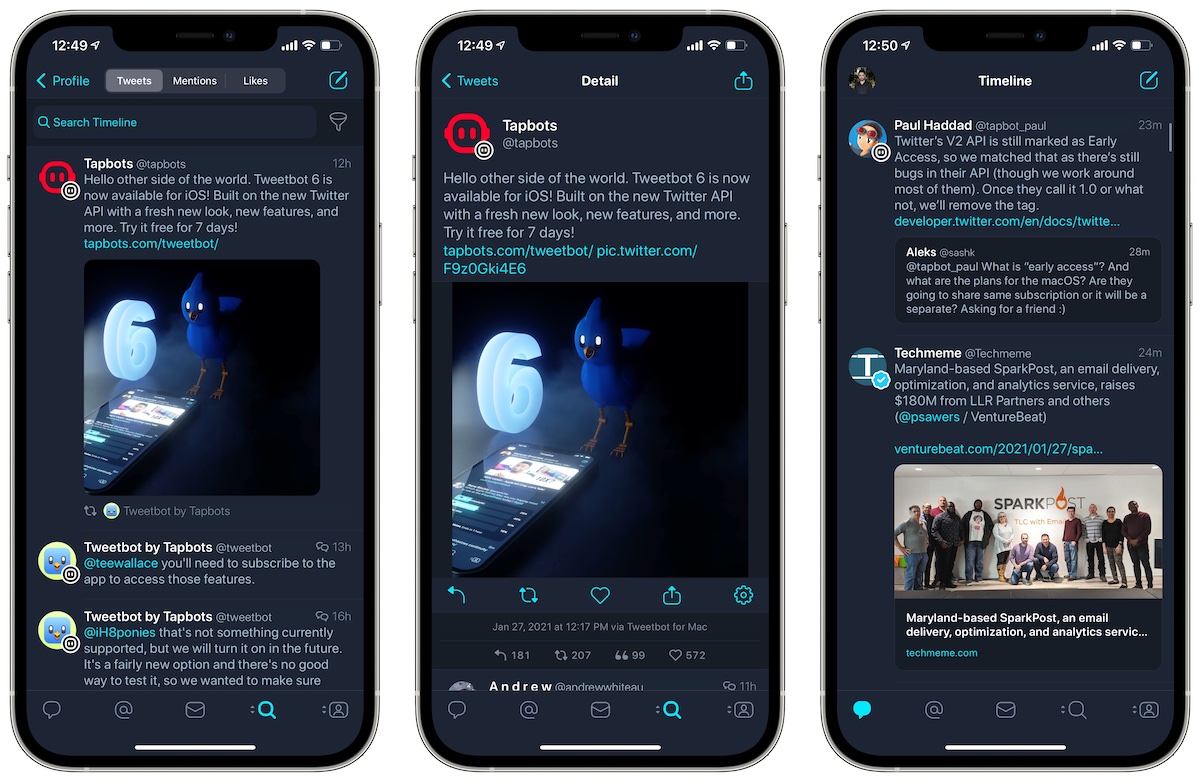 Tweetbot 6 takes advantage of all these features, but as Twitter API v2 is in early access, it is still going to be a work-in-progress until all bugs are sorted out and the final API is released. Tapbots, the developers behind Tweetbot 6, have made it that their app is also in ‘early access’ because of the API.

Along with the features in Tweetbot 5, Tweetbot 6 has the following new additions: 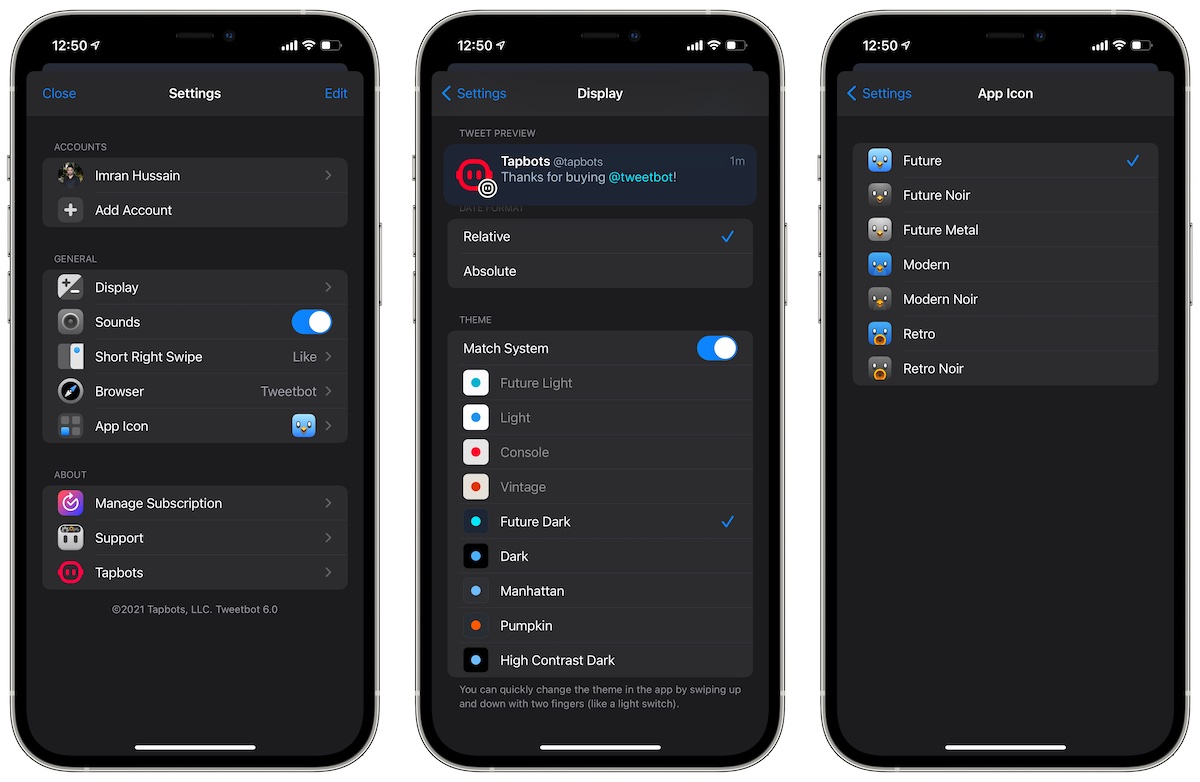 Tweetbot 6 costs just $0.99 per month or $5.99 per year, which is an absolute steal for the value that this app provides. The only missing features are real-time notifications which the developers will likely implement as soon as Twitter’s API provides support for it, and iOS home screen widget.

The app is available for both iPhone and iPad, and features a 7-day free trial.

For those of us who were immediately asking for a Tweetbot for Mac update, developer Paul Haddad responded that they will look into it once Twitter V2 API work is complete.

Not soon. The AppKit/UIKit bits are different enough that it’d be a pain to iterate as fast as I’d like to in the coming months. Once the V2 API is fully fleshed out we’ll take a look.

Hopefully Catalyst in 12 will lose the Uncanny Valley feeling and we can start using it. https://t.co/hnEDvkpy0K