Twitter is expanding its voice tweets feature to more users on iOS. Introduced in June, this feature allows users to tweet using their voice through a ‘wavelength’ icon.

The platform is also planning on adding transcriptions for audios and videos to make them more accessible. Twitter also said that it would begin rolling out voice tweets for Android and Web in 2021. The micro-blogging giant had received criticism for not considering accessibility back when it had started testing voice tweets a few months ago. The company said in a tweet,

“We’re rolling out voice Tweets to more of you on iOS so we can keep learning about how people use audio. Since introducing the feature in June, we’ve taken your feedback seriously and are working to have transcription available to make voice Tweets more accessible.”

Twitter announced that it would be rolling out voice tweets to more iOS users so that it could continue to learn how people use audio. The maximum time limit for each tweet is 2 minutes 20 seconds. However, if any user records for a longer time period, a thread will automatically be created with up to 25 voice tweets.

The micro-blogging giant had received backlash for not considering accessibility after it had introduced voice tweets in June. The company said in a tweet today that it had taken the feedback seriously and was working on making transcriptions available, in order to make voice tweets more accessible. Twitter said that transcriptions for audio and video were part of its larger plan to make Twitter accessible for everyone across all new and existing features. 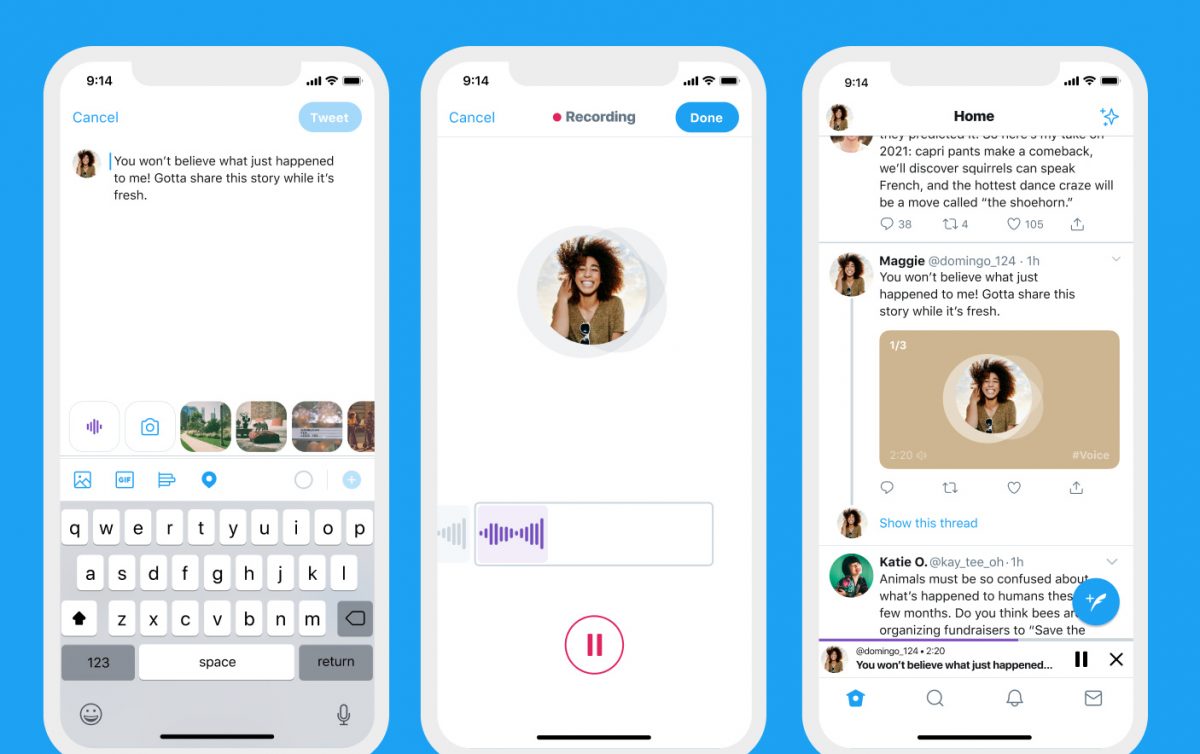 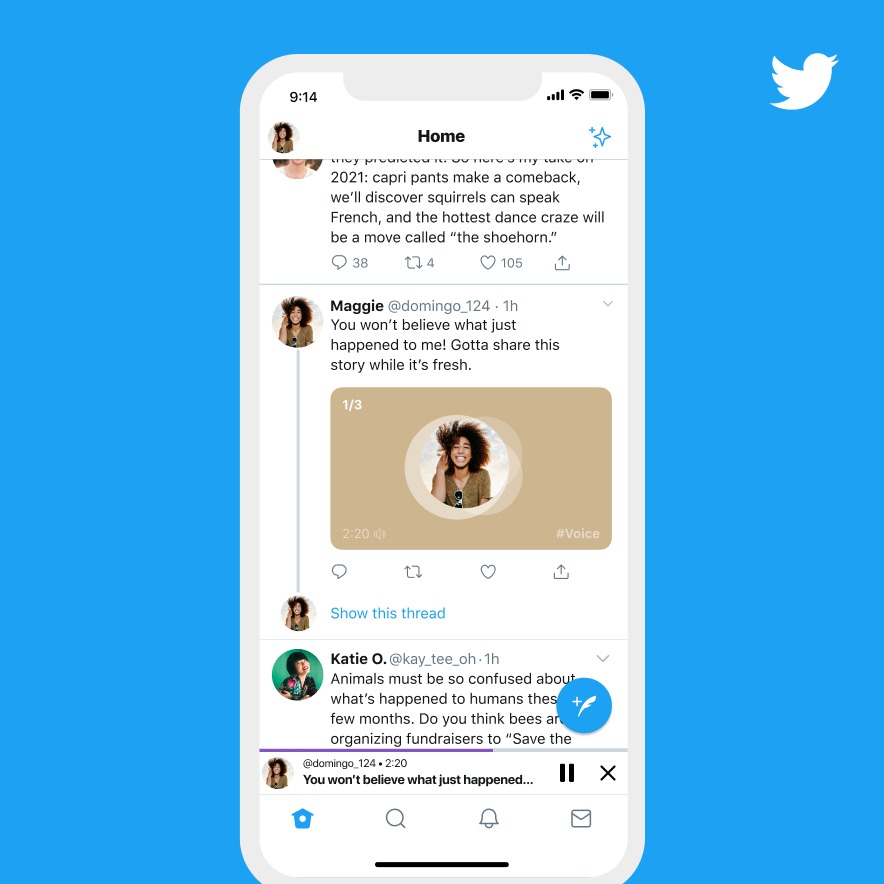 The micro-blogging platform is also testing voice DMs in Brazil currently. Voice messages will be 20-seconds long and have a simple play/pause button to control received messages. There’s also a ‘report message’ feature for the potential abuse this feature might bring.