Twitter has announced a new feature for its platform back in May 2020 which allows users to have more control over their conversations. The tech giant has made it easier for users to decide who replies to their conversation by introducing the ability to hide replies.

These new conversation settings aim to reduce unwanted conversations from trolls and prevent cyberbullying. As ‘unwanted replies make it hard to have meaningful conversations.’ according to the social media platform.

To prevent cyberbullying on its platform, Twitter has given control to the users to set who can participate in their conversations. This is how the feature works:

Tweets with the latter two settings will be labeled and the reply icon will be grayed out so that it’s clear for people if they can’t reply. However, restricted people will still be able to view, retweet, retweet with a comment, and like those tweets. 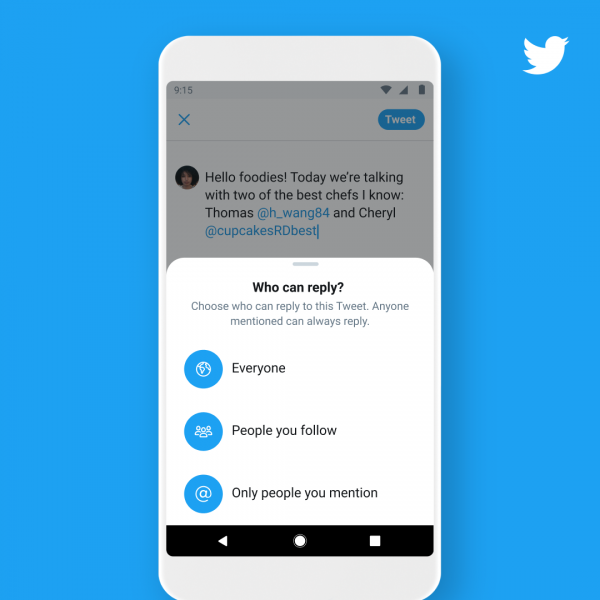 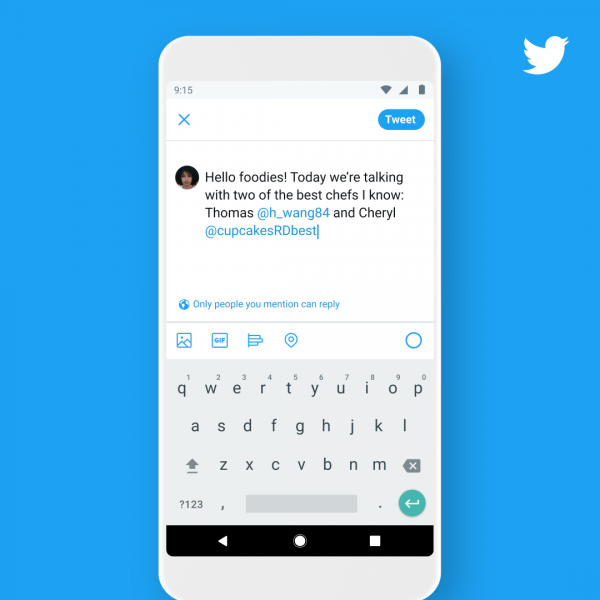 All tweets are set to ‘everyone can reply’ by default and have to be manually modified to set who can reply. If users want to limit replies for all of their tweets, they will have to change the default setting each time they tweet. 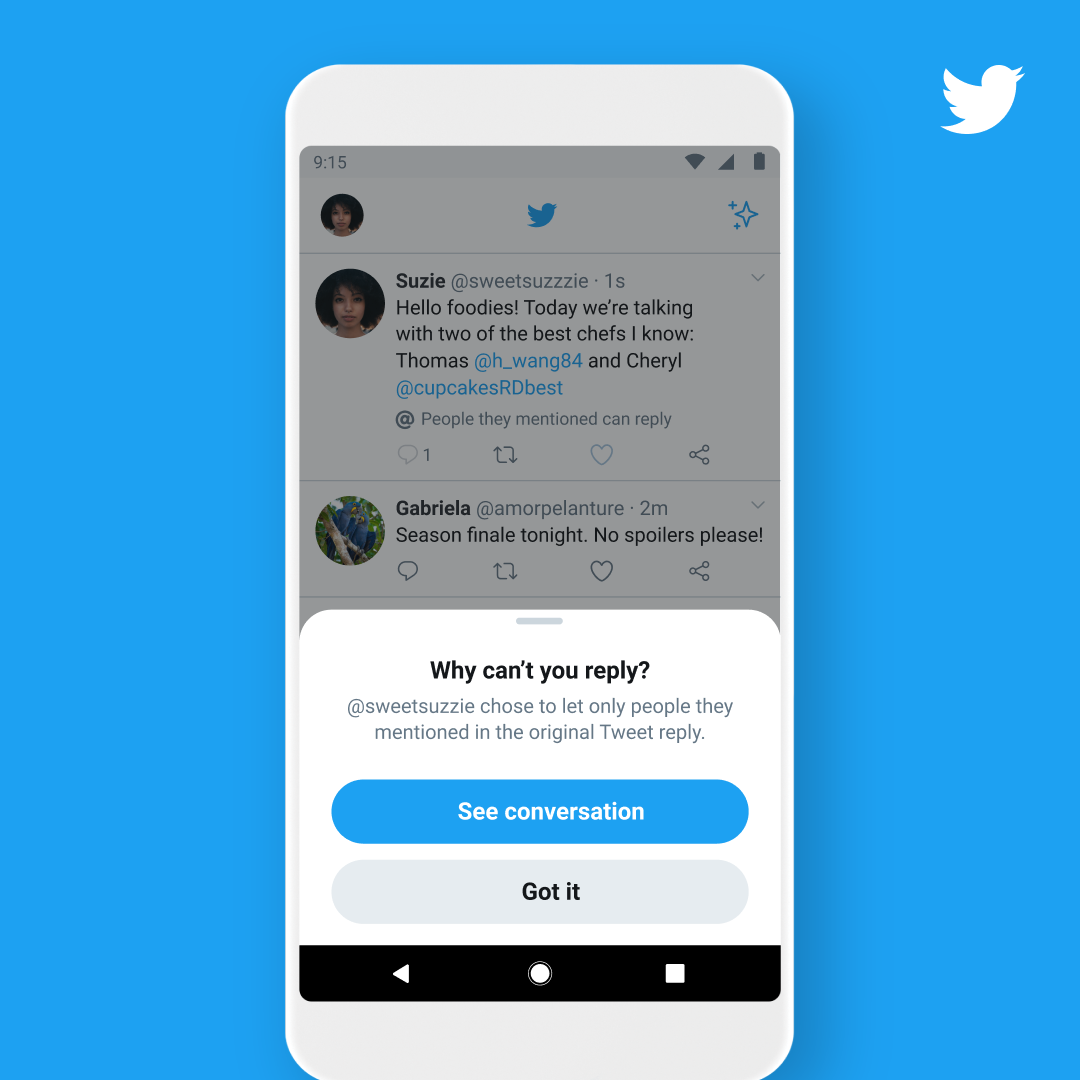 The feature is rolling out gradually, so some users might not see it on the app right away. Users should update their apps to the latest version via the App Store to apply new conversation settings on their Twitter timeline.

Currently, this feature is exclusively available on iOS and it is not yet apparent when it will be released on Android and Twitter’s web version.