The Twitter verification mark is a white tick in a blue circular icon. This verification icon distinguishes authentic accounts of officials, celebrities, and other public figures from their parody accounts, which are created to look very similar to the original ones. Luckily for users, the social media platform has again shifted its focus on the verification process and today, the company has announced its plan to “revamp” the Twitter verification method.

The platform “paused” the verification program three years ago after receiving negative feedback that the approval process felt subjected and confusing. Accepting that previously the company’s policy to verify and unverify accounts lacked clarity and direction, the social media platform has announced to draft a Twitter verification policy with the help of public feedback.

“we’re sharing the start of our plans to revamp how people can identify themselves on Twitter, starting with verification and asking the public to share feedback on a draft of our new verification policy. Calling for public feedback has become an important part of our policy development process because we want to ensure that, as an open service, our rules reflect the voices of the people who use Twitter.” 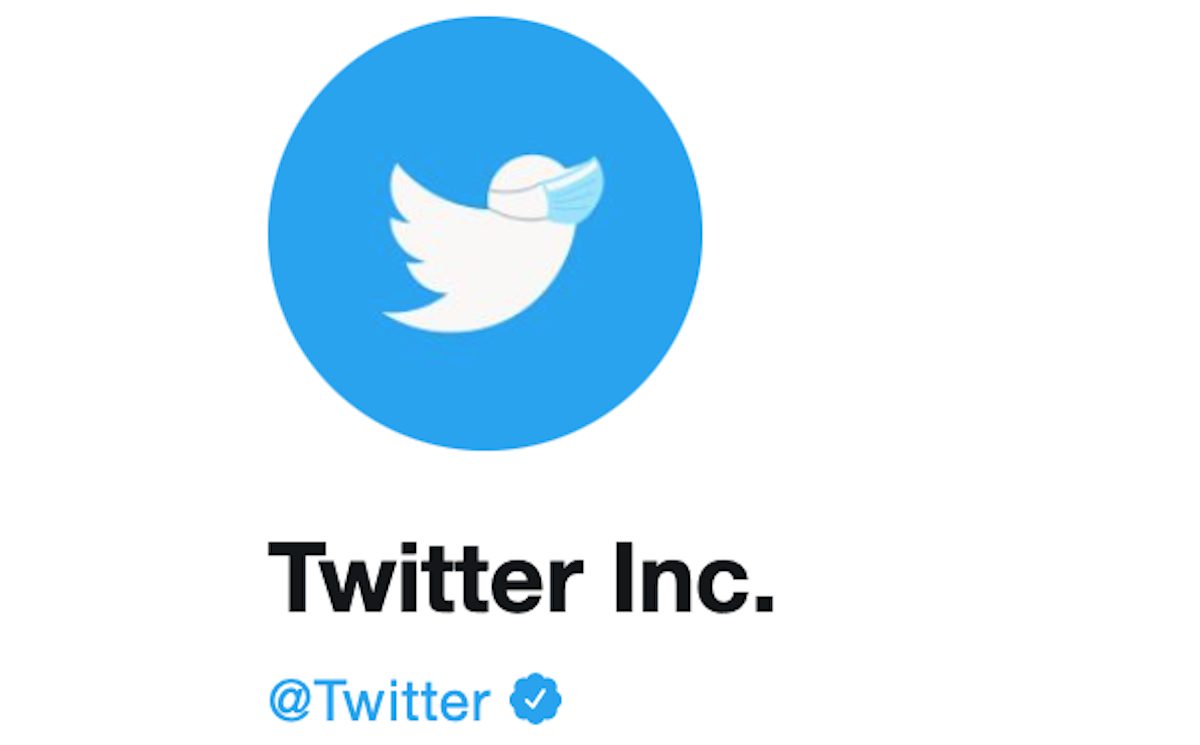 We’re starting by more clearly defining some of the core types of Notable Accounts that are served by verification. Per the proposed policy, “the blue verified badge on Twitter lets people know that an account of public interest is authentic. To receive the blue badge, your account must be notable and active.”

Any account which stays inactive for long period, has an incomplete profile incomplete or violates the platform’s rules, will automatically lose its verification.

We recognize that there are many verified accounts on Twitter who should not be. We plan to start by automatically removing badges from accounts that are inactive or have incomplete profiles to help streamline our work and to expand this to include additional types of accounts over the course of 2021.

Starting today, the public feedback period will continue till December 8, 2020. And the final policy will be released on December 17, 2020, after reviewing public feedback and train the teams.

And to add more creativity and excitment on the platform, Twitter introcuded a new threads of disappearing messages called Fleets.

That thing you didn’t Tweet but wanted to but didn’t but got so close but then were like nah.

We have a place for that now—Fleets!

Rolling out to everyone starting today. pic.twitter.com/auQAHXZMfH