Facebook has announced new management tools on iOS and Android apps. The updated app now offers a new Feed Filter Bar to easily access ‘Most Recent’ posts on the timeline, ‘Why am I seeing this?” information for recommended content, and the ability to control who can comment on posts.

Previously, Twitter introduced the option to restrict who could comment on users’ tweets as a preventive measure against cyber on the platform. And now Facebook is working on making its service more secure as well; in addition to adopting Twitter’s anti-bullying and trolling feature, it recently released support for security keys and took action against hackers taking advantage of its platform to attack iOS and Android devices. 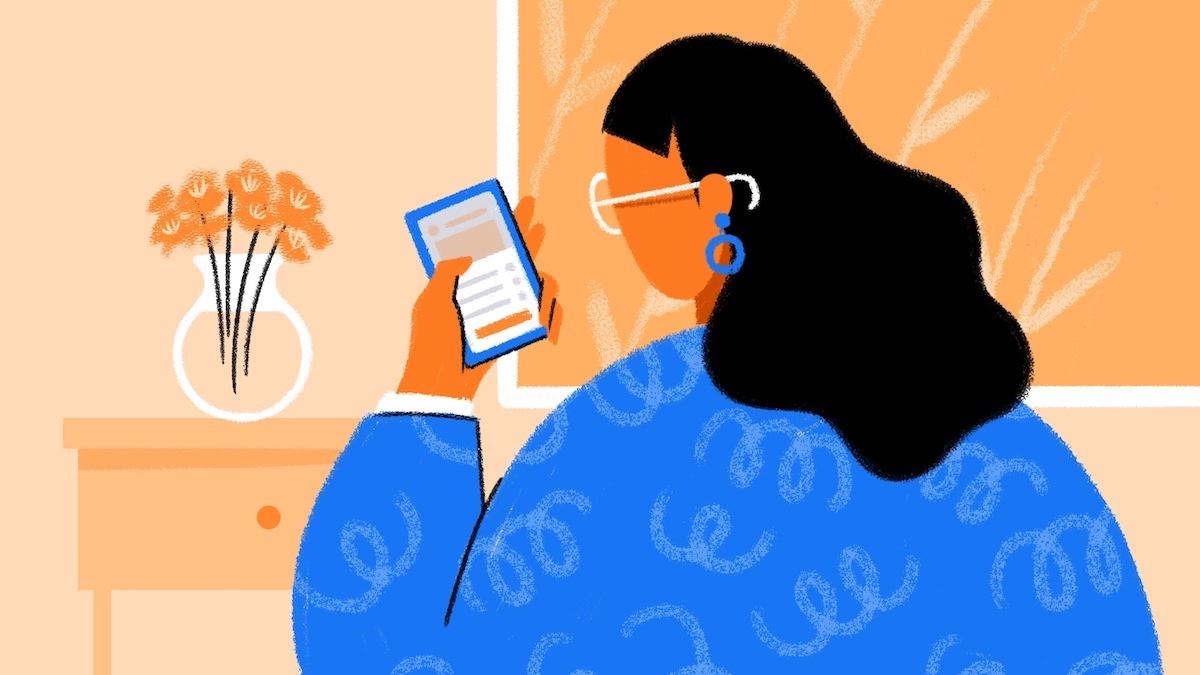 New tools to control News Feed and comments on Facebook 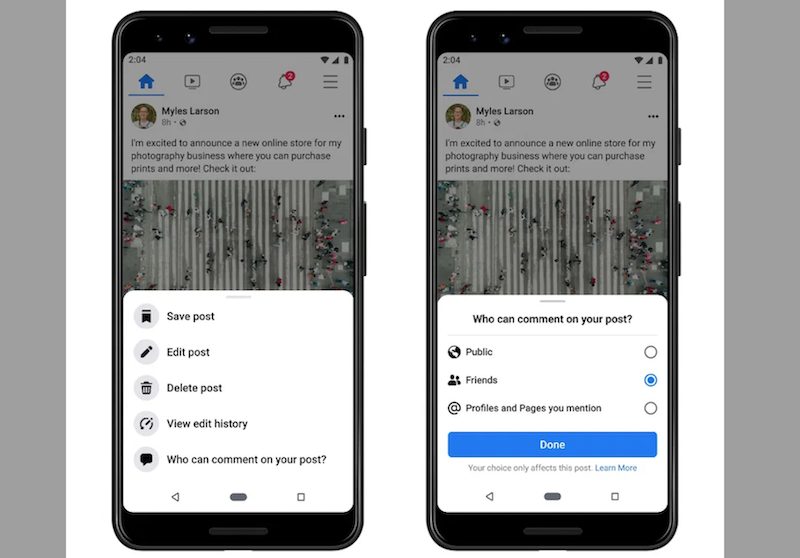 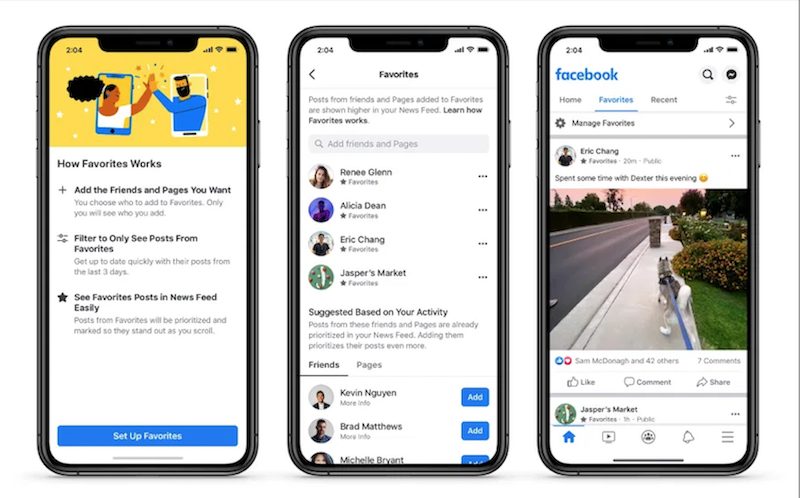 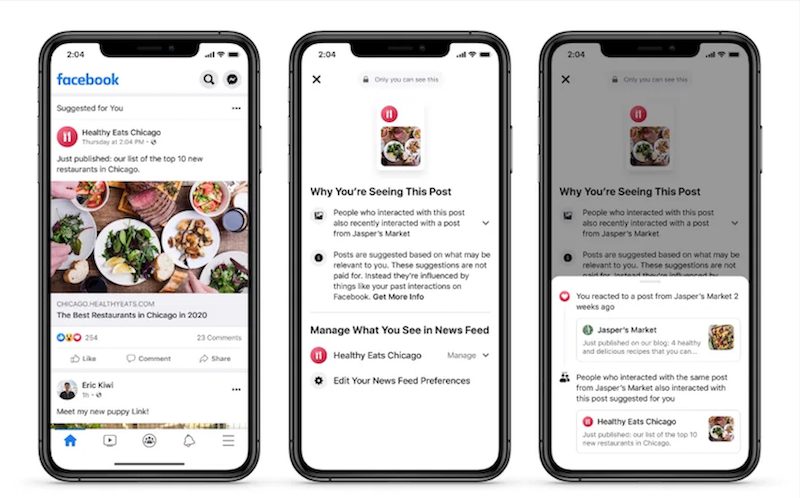 To apply the new changes, users will have to update the app from their respective app stores. Facebook hopes that the new tools to control information users see and share will improve their experience on the platform. “We know that helping you better manage your experience on Facebook can support wellbeing, so we will continue to invest in ways to give you more control and context.”