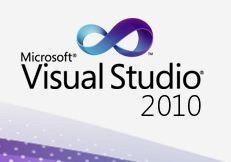 Visual Studio 2010, currently at release candidate status, will finally be launched on April 12, at DevConnections 2010 in Las Vegas. The Visual Studio Conference & Expo will serve as the launching pad for the much awaited next generation of Microsoft’s IDE which will support development for Windows 7, SharePoint 2010, Office 2010, Windows Azure, Silverlight 4, WPF and other products ( probably Windows Phone 7 Series as well) . The launch event will span over 3 days and feature keynotes from greats such as Bob Muglia, President of Server and Tools Business and Scott Guthrie, Corporate Vice President of .NET Developer Platform. The launch event will also have sessions by speakers from the industry on topics such as Silverlight, WPF, WF, WCF, Application Lifecycle Management, .NET 4.0, ASP.NET 4.0 AJAX, ASP.NET MVC and many more.

At the Visual Studio 2010 launch event, you’ll be the first to experience what’s next in Visual Studio. You’ll get a head start on tomorrow’s application breakthroughs in immersive lab. And you will enjoy all the deep learning and community interaction that DevConnections offers around the breadth of Microsoft development technologies.

On April 12, launch events will also take place in Bangalore, Beijing, Kuala Lumpur and London with keynotes from various Microsofties from the Visual Studio and Development teams.

Visual Studio 2010 was originally scheduled to be launched much earlier but performance issues caused the delay. The release candidate build was released to MSDN subscribers a few days ago.

Recently leaked Windows Phone 7 Series development documents indicated that Visual Studio 2010 will be used by developers so expect some excitement by mobile developers surrounding this release, given that Microsoft has a successful time convincing them at MIX10. 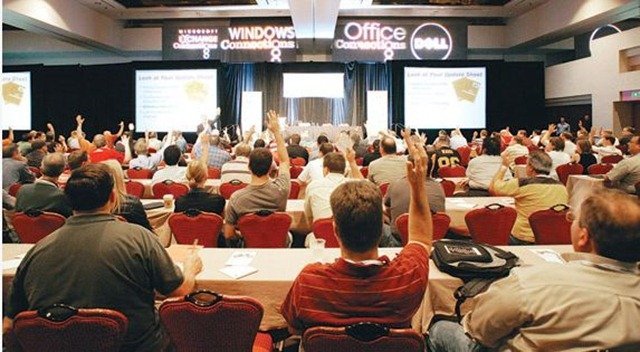