The updates will be available to users with the public beta release of iOS 14, iPadOS 14 and macOS Big Sur in July, and to consumers worldwide by fall this year. Voice Memos is a useful app for taking audio notes, and it will now feature enhanced recordings which will expand its usefulness to record podcasts, do voice overs and other uses for creative projects.

iOS 14 is packed with many new features and performance improvements for existing and new apps. Here is a list of all the new features in Voice Memos: 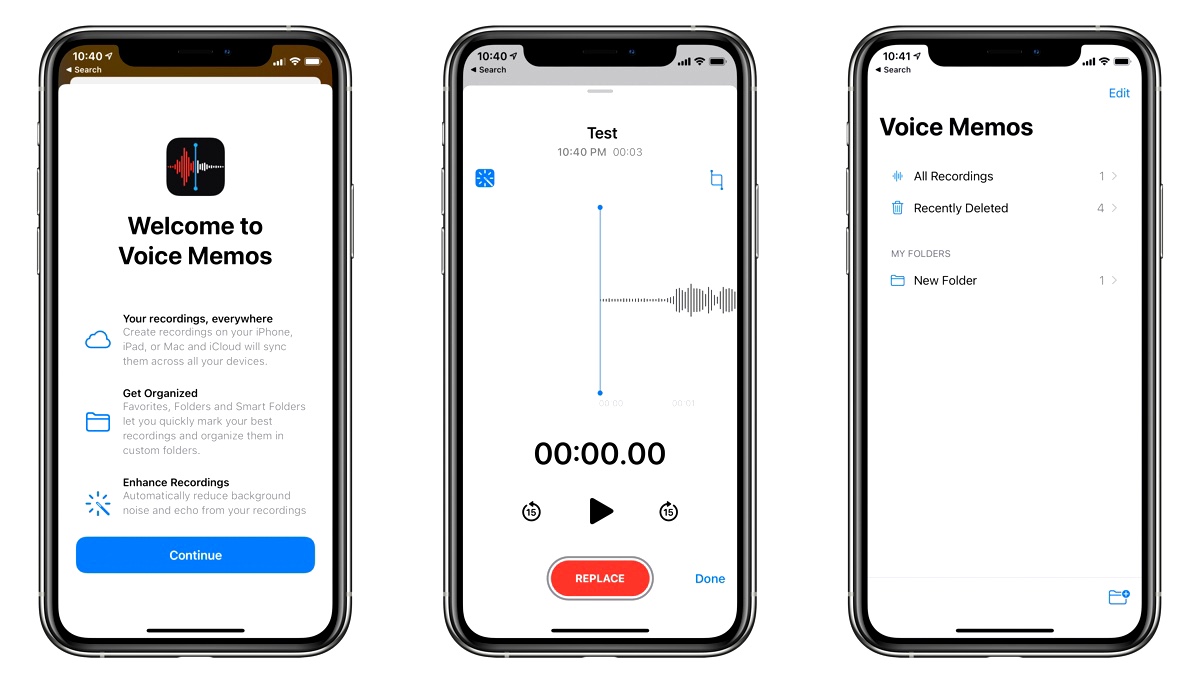 The UI of Voice Memos app on older OS version is very simple which lists all recordings in a linear form which often gets frustrating when trying to access a particular recording. Most importantly, the new enhanced recording feature will be a big attraction for users to record voice overs, podcasts, and more.