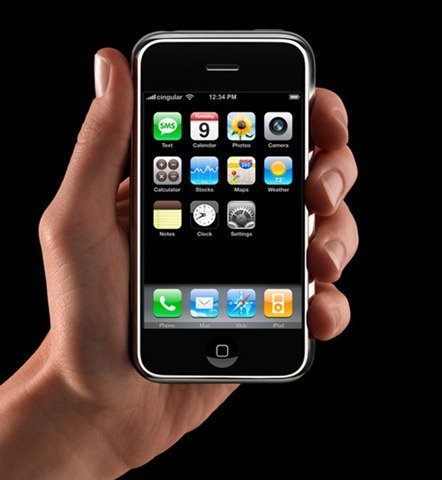 One of Apple’s strongest skills, even during its dark nineties, had been their marketing and advertisement. They’ve always spent heavily on both and created ads that were to the point and get that point across to the consumers as well. A large number of anti-Apple consumers actually claim that Apple sells products only because of great marketing and not because they’re worth it – which is obviously a rubbish thing to say.

For iPhone, Apple has aired simple but amazingly effective ad campaigns since its inception. iPhone was released in 2007, and this is the time when Apple started airing advertisements that showed off its full-featured internet browser, YouTube, Google Maps and other features which were simply years ahead of others phones of that time. Apple continued this tradition with each new iPhone release, with the most recent ads showing off Siri on iPhone 4S.

Adweek has taken a brilliant step and compiled all iPhone commercials to date, in an article. The list contains 84 commercials aired to date so we would recommend that you grab some popcorn before you sit down for some geeky viewing. If you’re avid techies like us, the commercials will surely take you down the memory lane when Blackberry used to be at the top, Nokia’s Symbian devices were smartphones for the masses, Microsoft had Windows Mobile 6.5 competing with RIM and Google’s Android was planned to be a Blackberry ripoff competitor.

Looking at the 2007 iPhone ads, all we can think of is, how times have changed! These features, which we now take for granted, were many of the firsts in the iPhone. Now we can’t even imagine having a phone without maps, YouTube, the full Internet and much more.

Thanks for spoiling us Apple.