Apple will be hosting an educational event on March 27, in Chicago. The title of the event is ‘Let’s take a field trip’ and the focus will be to offer competing software and hardware products for classrooms against Google and Microsoft’s offerings. Apple’s cheap iPads and classroom features in iOS have been competing against Google’s Chromebooks and Microsoft’s Windows PCs. This event will see Apple introduce new cheaper iPads, updated iBooks app and other software features targeted towards teachers and students. 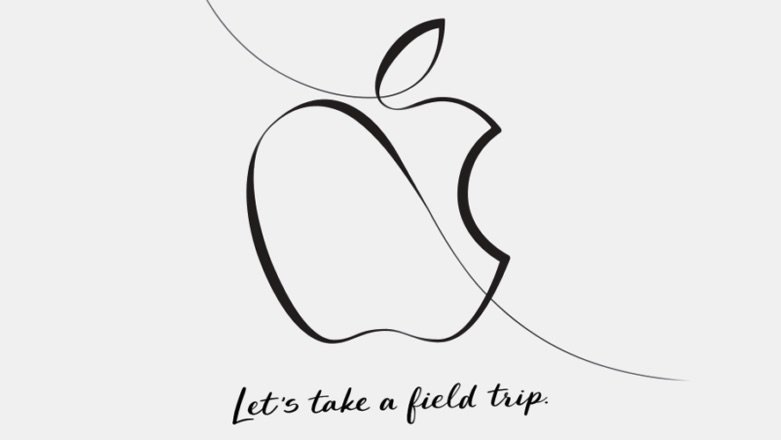 As per Mark Gurman, Apple’s event will introduce a new low-cost iPad. This will be the second year in a row, when Apple introduces a new iPad aimed primarily at low-cost purchase. According to other sources, the new 2018 iPad will also have Apple Pencil support. Although it sounds unlikely, Apple Pencil support across all iPad models will be a dream come true for users.

In 2017, Apple had launched a new iPad (called just “iPad”) with a faster processor but without a fully laminated display and without an anti-reflecting coating. Despite releasing in 2017, it also lacked support for Apple Pencil, Smart Connector and True Tone Display. It was basically a re-release of iPad Air 2, at a lower cost but with a newer processor at a starting price of $329. Not only did the lower price help improve iPad sales, it also catered to the requirements of the educational sector. However, no matter how you put it, 2017 iPad model was the bare minimum in terms of features, compared to different iPad Pro models.

With an A10 processor, Apple Pencil support and Smart Connector for keyboard support, the new iPad could be a huge hit. However, Apple’s product SKU features are highly dependent on the price point. Apple rarely focuses on giving the same feature set for a product on all price points. Just look at MacBook Pro (with/without TouchBar), iPads (Pro/non-Pro) and iPhones (X/SE and the regular 8/8Plus). Perhaps, this will be the year when Apple improves product features for the better.