WhatsApp, arguably the most popular messenger worldwide with 2 billion users, helped spread the concept of secure messaging with end-to-end encryption. Though the messaging app puts a huge emphasis on privacy, iPhone users may be shocked at how much of that is actually inaccurate.

WhatsApp was in quite a frenzy when Apple announced its privacy labels and has even spoken out against the company for alleged anti-competitive behavior. But, Apple has finally complied with WhatsApp’s demand that its native apps should also have privacy labels for the sake of fairness and the stark difference between the two messaging platforms is shocking. 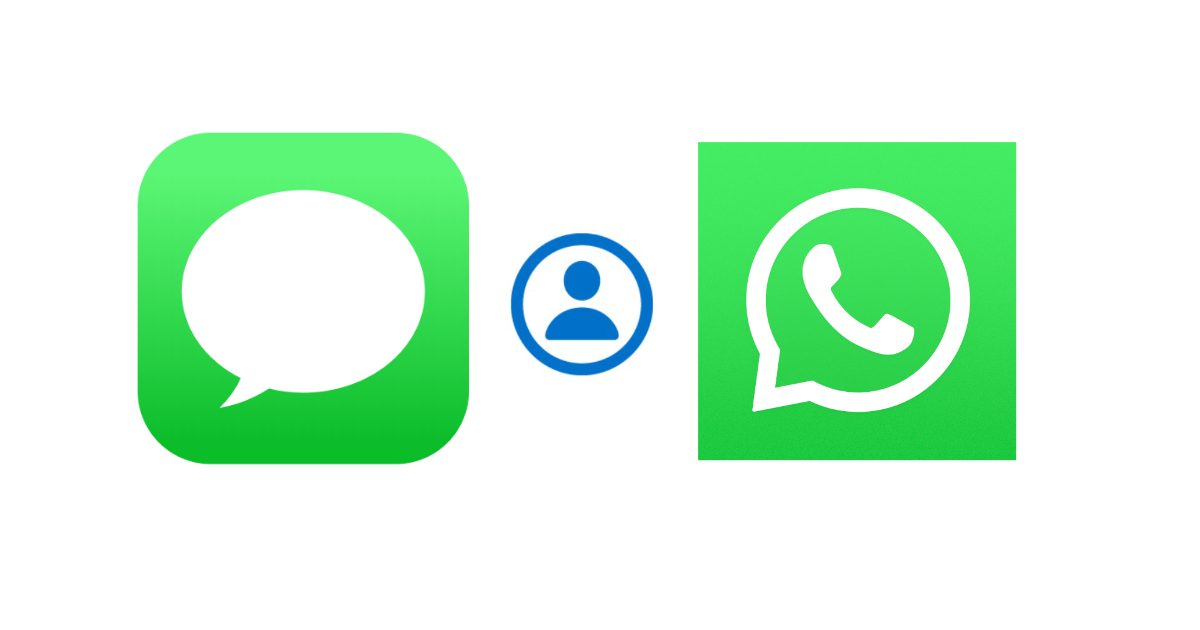 Concerns regarding WhatsApp’s metadata collection have been around for ages. If you took through its privacy policy, you’ll realize just how much data is actually being protected and how much is being shared.

Though third-party companies will not have access to your end-to-end encrypted conversations, they still may have access to your metadata. This data can be used by Facebook to make targeted product suggestions and show relevant ads and offers to its users.

Following Facebook’s complaints against the Cupertino tech giant, WhatsApp spoke out against Apple’s privacy labels saying that they “think labels should be consistent across first and third-party apps as well as reflect the strong measures apps may take to protect people’s private information.” before saying that, “it’s important people can compare these ‘privacy nutrition’ labels from apps they download with apps that come pre-installed, like iMessage.”

Shortly after WhatsApp made its statement, Apple immediately responded, assuring users that its own apps will be held to the same standards as third-party apps:

“The new rules apply equally to all iOS apps, including all Apple‘s built-in apps like Messages. For iOS apps that don’t have dedicated product pages on the App Store, like Messages, they will still have the same privacy information be made available to users on Apple’s website.”

The App Store’s app labels help give users a better idea of what is going on inside an app before they download it from the App Store. These labels list all the information an app collects and presents it visually on the app page.

Apple recently released the privacy labels for its native iOS apps. “On each app’s product page,” Apple says, “users can learn about some of the data types an app may collect, and whether that data is linked to them or used to track them.”

Apple’s labels are not a good look for WhatsApp. For a company that claims security and privacy is in its DNA, the amount of metadata its collecting for its users raises more than a few red flags. Users can now easily see all the information WhatsApp collects from them: contacts, IP address, location, user content, and more.

The drastic difference between iMessage and WhatsApp is absurd. It is important to note that all of WhatsApp’s metadata is classed as “data linked to you,” whereas the only iMessage metadata linked to a user’s identity is their email address, phone number, device ID, and search history.

This means that all the data iMessage collects to monitor its platform cannot be linked to any certain individuals whereas all the data links back with WhatsApp.