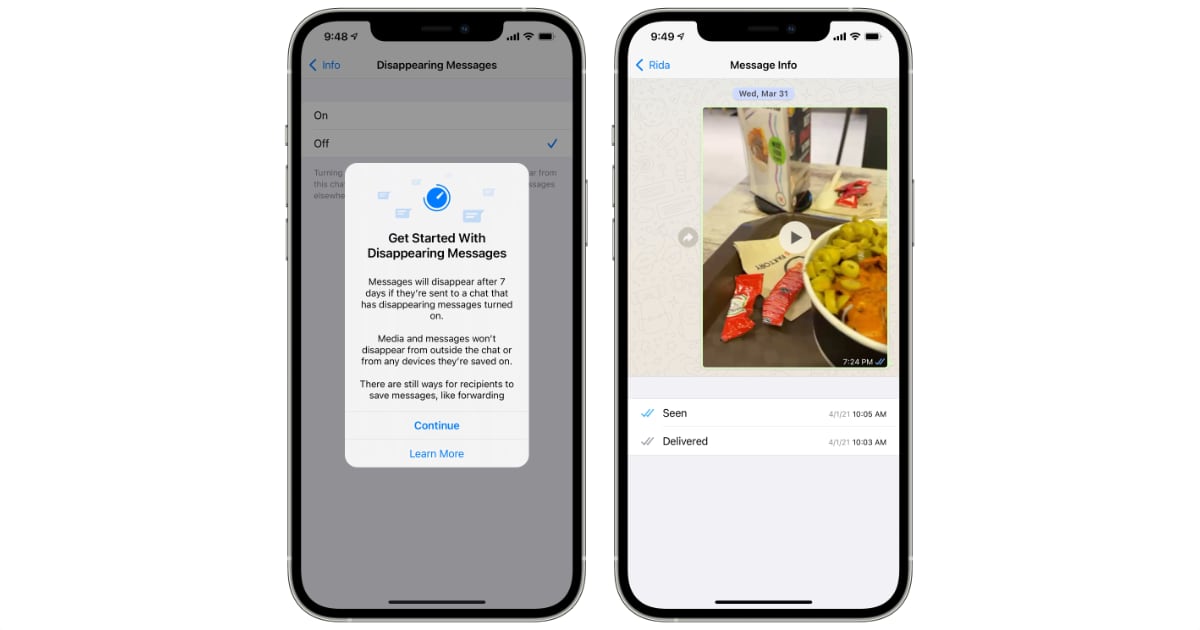 The new update is now available in the App Store for all users. Make sure you are on version 2.21.71 to use these new features.

WhatsApp has been on a roll lately, with new features and quality of life improvements being rolled out almost every month. Here are other features that the messaging app has received over the past few months:

There are many new features for WhatsApp in the pipeline too such as chat history transfer between iPhone and Android, different playback speeds for voice messages on iOS, and password-protected chat backups for iCloud. A long-awaited WhatsApp iPad app is still pending though, despite being on the top of every user’s wishlist.