WhatsApp Web for iPhone has starting working for a select number of users. Previously available for Android, Windows Phone, Blackberry and Nokia S40/S60, it is now appearing on the WhatsApp Web website for everyone as an option but only for some users in the iPhone app. 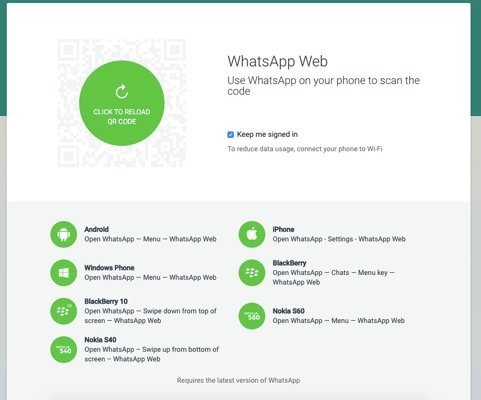 WhatsApp Web for iPhone  but only for some users. For now.

As spotted on r/Apple on Reddit, WhatsApp has updated their website to show iPhone as in the screenshot above. It seems to work exactly the same as how it does for other platforms so it is unclear why it did not become available earlier on iPhone. To check if you can use WhatsApp Web with your iPhone app, open up Settings in the app and see if the ‘WhatsApp Web’ option shows for you. As per the screenshots shared on Reddit, you should see the below if the feature is available: 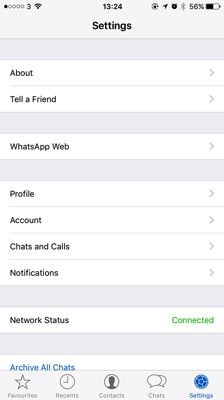 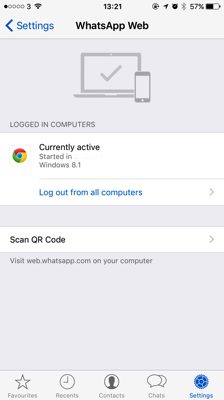 It is likely that the roll out is happening in stages, just like WhatsApp did it with the voice call functionality. Some users are reporting success in seeing the option by uninstalling and reinstalling the app but for most, it does not make any difference. However, it s a must have feature to have as amongst all the popular messaging apps for iPhone, WhatsApp is the only one that does not work on the desktop so far.

For users who can use WhatsApp Web app with their iPhones, they should give WhatsMac for OS X a try. It is a desktop app and works with WhatsApp Web without the need of opening it in the browser.