While using Windows Mobile 6.5, one would probably have felt the need for an upgrade, an upgrade which would be speedier, sleekier and off course more touch friendly. 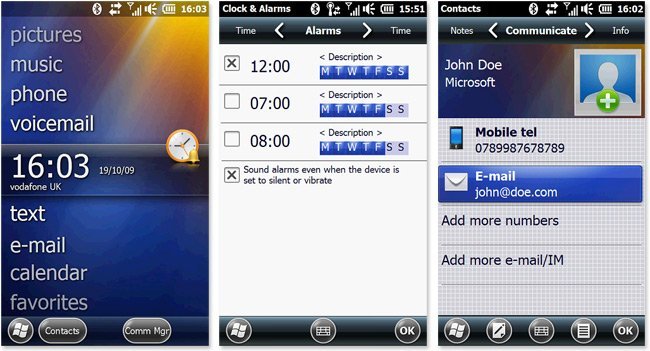