Microsoft has announced the release of Windows 10 Insider Preview build 10532 to Fast ring. Compared to the previous Fast ring insider build, version 10525, this seems to be a minor update. 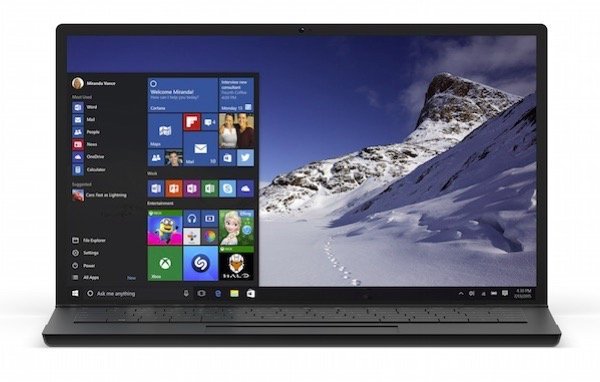 As this is a minor update, it only has a few new features to test.

First is an update to the context menus through out the operating system. Microsoft has been listening to the feedback of the 4+ different types of context menus in Windows 10 and they are attempting to unify the look and give them modern feel. They are also working on the unifying the light and dark theming of the menus which is good news for all of us who complained about the inconsistency. 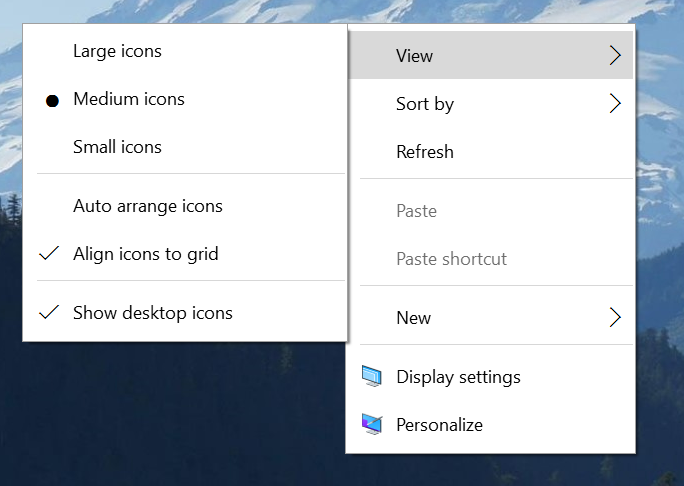 The second update is to the Windows Feedback app. Windows Insiders can now share their feedback via the share menu to any supported app or simply copy the link and paste it anywhere. This will help Insiders in sharing feedback with each other and easy to refer to it when providing suggestions.

Another update, not mentioned in the Windows blog, is to Edge browser. As tweeted by Jacob Rossi, an engineer working at Microsoft on Edge, the new build enables a lot of features by default, which could previously be enabled via about:flags. This should make Edge even faster than it already is!

Here are the known issues as communicated by Microsoft:

You can read our impression of Windows 10 build 10525 here until we are able to download and update to build 10532 and share our hands on impressions.