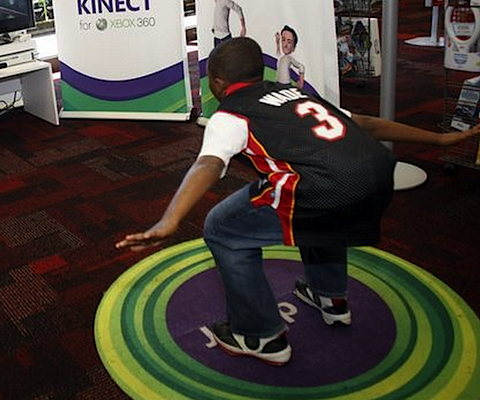 There is however no word yet on when Microsoft plans to introduce this functionality. Check out the following video from Microsoft showing Kinect players pitted against friends using their Windows Phones to control some elements in Xbox 360 games: