Because of the COVID-19 pandemic, Apple’s upcoming challenge will be a drop in iPhone demand in fall this year. The prediction is based on the current lockdown in the United States and Europe, the predominate target markets of existing and new models of iPhone. 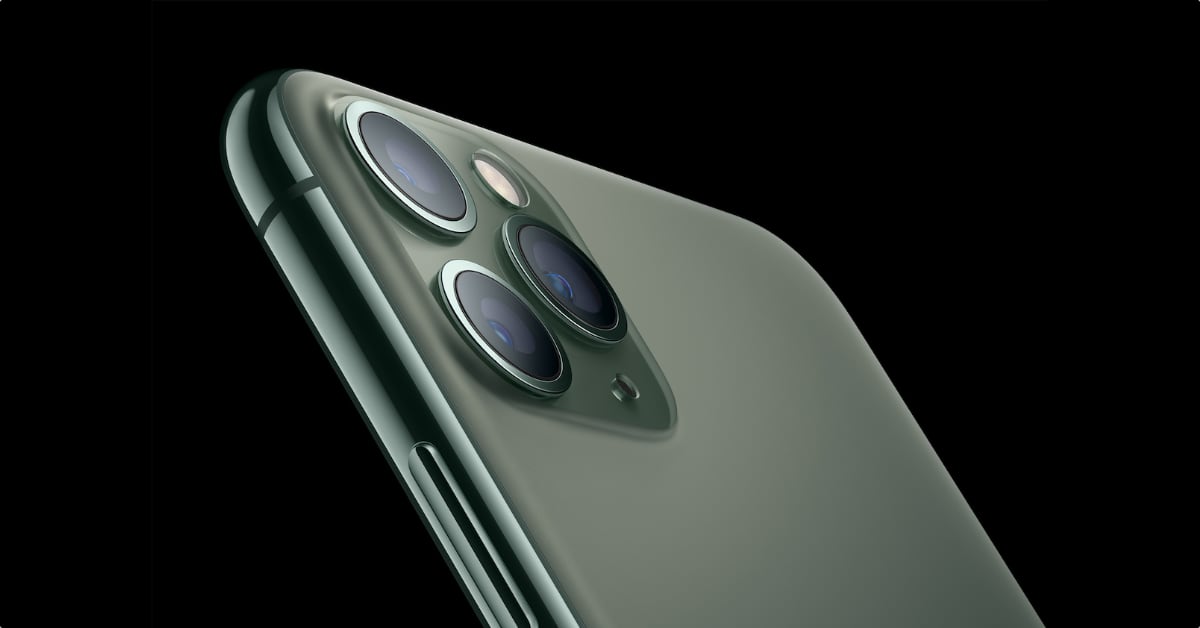 As China is now open for business, and with that the production of iPhones, the pressing question is that will people be interested in spending on electronic products like expensive iPhones. The current environment of uncertainty has, inherently, shifted the focus of the conversation from material and manpower shortages to consumer demand, said a senior official at a major contract assembler for Apple. He further added that the production of the upcoming iPhone with 5G networking has been pushed forward, indicating a 18 percent dip in the orders for the first quarter as opposed to orders in 2019. He also assumes that Apple will most likely launch the new 5G variant in fall as scheduled.

A source at Apple’s display supplier told Reuters that his company is preparing for lower production and shipments of iPhone display this year; from 70 million display units to 58 million units, a 17 percent decline in targets, all due to instability in economic and social structure in Europe and the United States due to coronavirus breakout.

Just like many businesses and companies around the world, Apple is facing production and retail obstacles. Apple’s iPhone manufacturer’s production units shut down due to the 21 days lockdown in India, and in this month alone, the company had to close down Apple stores world wide as step to stop the spread of COVID-19. Furthermore, Apple is also facing supply chain issues because Vietnam and Malaysia are also strictly imposing precautionary measures to contain the number of coronavirus infectees.

An official at a Malaysian supplier facility said, “Things are changing on a day by day basis due to supply chain disruptions, so it is difficult to craft any meaningful comment at the moment about both supply and demand.”

On the contrary, a person at Apple’s sensors supplier facility claims that there is no disruption in production and shipment of the company’s devices, and it is continuing as per the forecast even after the pandemic. The source added that the quarter ending in March was better than previous year’s.

We genuinely wish Apple the best, but the facts and numbers do not paint a rosy picture for the company at the moment.  Since the start of 2020, the company’s shares have seen a 15 percent drop and a retraction of its sales forecast for the first quarter, in February. Analyst Micheal Walkey predicts a steady improvement in results instead of a V-shape recovery later this year. Arther Liao, a technology analyst, predicts a 17 percent reduction in iPhone shipments in Q1 2020, ending in March, as opposed to units shipped in 2019; from 41 million to 35 million units.

The world is gripped in an unprecedented health crisis and fighting a tooth and nail battle with a microscopic enemy, therefore, it is safe to say that companies like Apple will face a diverse impact of the situation.