With the Keynote on June 7, Apple’s WWDC21 event will commence virtually for developers and tech enthusiasts around the world. As always, tech analysts predict which new products will be launched prior to the event. Danial Ives at Wedbush Analyst, claims that Apple’s Developers Conference 2021 will have privacy and security as the central theme which might place the company on a more “collision course” with digital mobile advertisers and data brokers.

Apple introduced new privacy updates in iOS 14, like Sign-In with Apple, proximate location, Visible alerts for Mic and Camera Recording and most important of all are the App Tracking Transparency and Self-report data collection features which are designed to not only bring transparency but also give users control of their data. And Ives claims Apple won’t stop here. 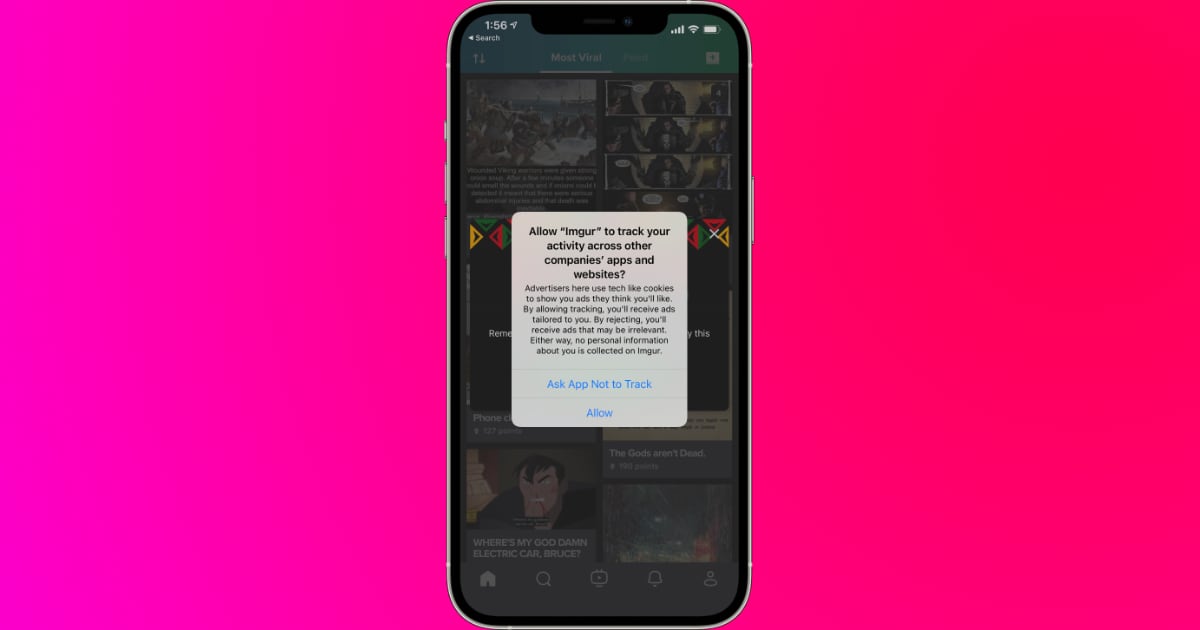 As per his note to investors, Ives says that the expected iOS 15 update will bring more privacy protections, along with a new Lock Screen, widgets, iMessage, and more. He also mentioned that the new privacy features will likely stringent the company’s relations with data poachers like Facebook, Google and others.

Talking about other products, he said that the next-generation iPhone 13 series will launch in the third week of September or might be pushed to October and that it will be just as lucrative for the company as iPhone 12. As reported by AppleInsider:

He says supply chain reads indicate that the “iPhone supercycle party continues.” Current “iPhone 13” build numbers out of Apple’s supply chain are hovering in the 90 million to 100 million range. Compared to iPhone 12 reads at this time in 2020, that could suggest a 20% year-over-year increase “out of the gates.”

And the 5G network support and re-opening after the COVID-19 vaccination drive, will increase the demand for the new smartphone and Apple’s market value.

Ives maintains his Outperform rating for Apple and 12-month AAPL price target of $185. The target is a sum-of-the-parts valuation based on Wedbush’s 2022 estimates, and includes a 16x multiple applied to Services at $1.3 trillion and a 7x multiple applied to the rest of Apple’s hardware ecosystem at $2.1 trillion.

“While this number will clearly move around over the coming months, we believe this speaks to an increased confidence with Cook & Co. that this 5G driven product cycle will extend well into 2022 and should also benefit from a post-vaccine consumer ‘reopening environment,'” Ives wrote.