Apple introduced a front facing camera with iPod touch 4G so users could enjoy FaceTime calling features with other iPhone 4 or iPod Touch users, anytime they want. Macs are also in the list of FaceTime compatible devices now. With the introduction of a front facing camera on iPod touch, we expected other apps would to also start supporting video calling on it. Yahoo has just updated their Messenger App with support for video calling features on the iPod touch 4. 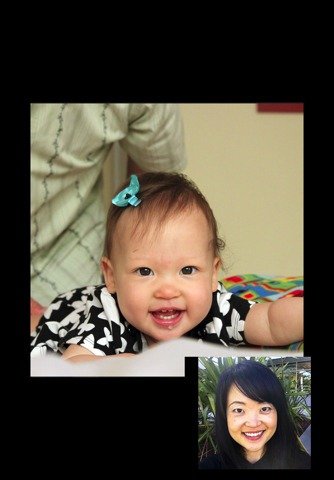 Video calling feature with Yahoo messenger was released for iPhone 4 a few weeks ago which also works on the 3G networks but as iPod Touch does not support any 3G network, so it works on Wi-Fi only. As with the iPhone 4 version, video calls can also be placed between desktop Yahoo Messenger users and iOS users. Android devices will soon join the party with an updated Yahoo app.

The updated version of Yahoo Messenger is available for iPhone 4, iPhone 3GS and iPod touch 4G with iOS 4.1