It was widely thought that iPod Touch 4 has 512MB of RAM just like iPhone 4 since most of the internals are the same in both devices such as the processor, gyroscope and the likes. But, as it turns out, iPod Touch 4 has only 256MB of RAM, exactly the same amount as iPad, iPod Touch 3G and iPhone 3GS.

As well as by iFixit:

The iPad has 256 MB RAM, while the iPhone 4 features 512 MB. Unfortunately, this means that like the iPad, the new iPod Touch includes only 256 MB of RAM. 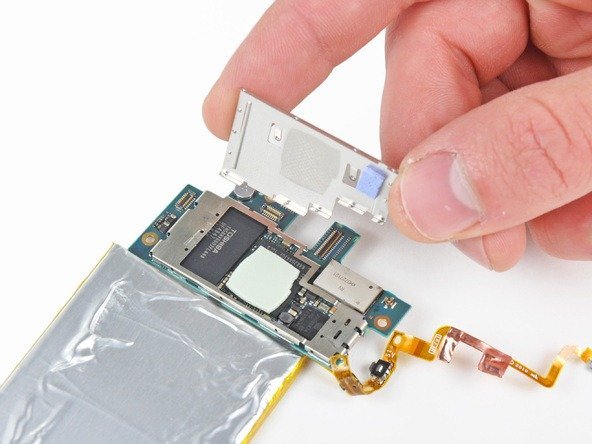 Along with the 0.7MP excuse of a camera and IPS display, there have been a couple of let downs from what is an excellent product. While the lack of RAM will certainly disappoint those who already know how sluggish iPhone 3GS gets with lots of apps multitasking, it shouldn’t be a problem for most users as iPod Touch 4 also contains a faster processor to make up for it.