YouTube app for Android has received a minor new update which gives it some useful new features which include video trimming, inline video preview before upload and faster video uploads. 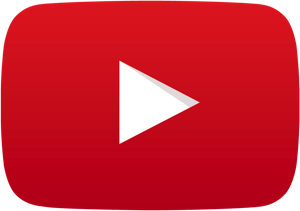 Now you can select the exact frame where the video starts and ends, giving you precise control of your trims in a simple, intuitive way.  Additionally, there is now an inline video preview before the video is uploaded.  And with faster upload capability, it’s never been easier to upload your YouTube videos on-the-go!

Here is a demo GIF of the new trimming feature in action:

The update is live in Play Store for Android phones and tablets and can be installed now. No word on whether these updates will make their way to the iOS YouTube app.