One of the biggest benefits of Apple’s ecosystem is the interoperability of the devices and software with each other. One example of this is AirPlay, which lets users use any iOS device or Mac to either mirror its display or stream any media content from it like photos, videos and music to an Apple TV. Officially, AirPlay is only available to Apple devices and software but luckily, there are some workarounds to get it working on Windows PCs. These third-party apps will help you get going. 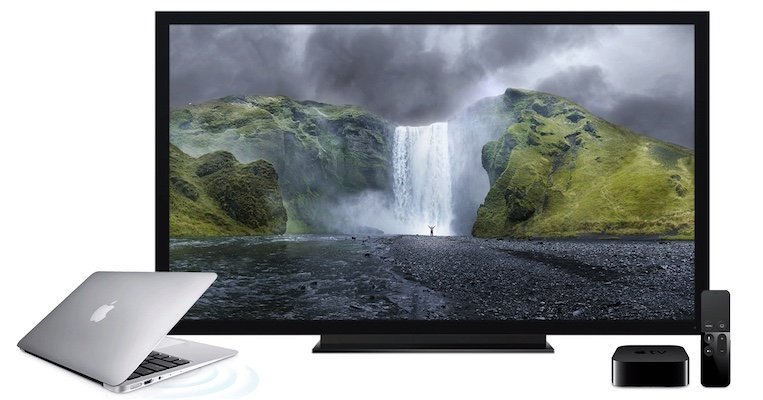 Stream Music and Video from Windows 10 to Apple TV

Use your Windows 10 PC as AirPlay Receiver

There are a lot of options to work with Windows PCs and AirPlay in a variety of ways. If you know any other app that we missed out, let us know in the comments.