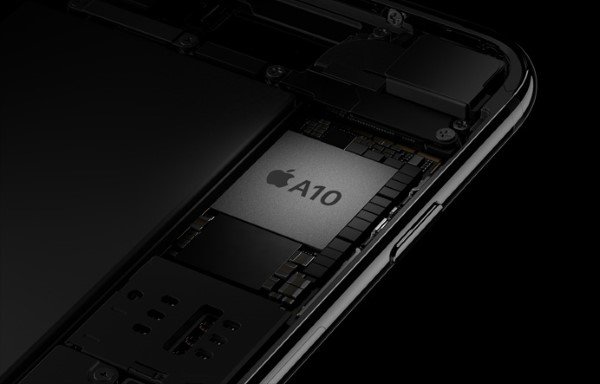 Although Apple does not talk about AI as much as Microsoft, Google and other companies, it was one of the first ones to make it mainstream though Siri, back in 2011. Currently, iOS handles a lot of AI based tasks including voice recognition for Siri and Dictation, Facial recognition in Photos and Camera apps and predictive text in keyboard. Not having a dedicated chip for these tasks means that the workload has to be divided between the A series chip (CPU) and the GPU in iOS devices. The introduction of Apple Neural Engine would ensure that these processes are offloaded from the other chips, which would result in improved battery life and performance for the devices. Apple might also make the chip available to developers, via APIs, to use it for AI related tasks in third party apps.

Apple has been increasingly making its own chips since 2010, starting with A4. At the moment, the number of in-house chips that Apple creates include the A series chip for iOS devices (as well as an M series motion co-processor) and Apple TV, S series chip for Apple Watch and a W chip for AirPods and Beats headphones and finally, the T1 authentication chip that powers the Touch Bar in new MacBook Pro. It is widely speculated that Apple is working on self-driving cars and augmented reality technology, so the AI processor could play a vital role towards making these products a reality.

Considering the hype around AI nowadays, which has even reached TV show like Silicon Valley (see Not Hotdog app), it would be interesting to see if Apple addresses its future plans for AI at WWDC 2017, which will start next month.