Before Apple’s September 14 ‘California streaming’ event, it was speculated that the company will launch the next-generation AirPods 3 at the event along with iPhone 13 series, Apple Watch Series 7, and other products. But, the tech giant did not announce the new model of its entry-level wireless headphone. 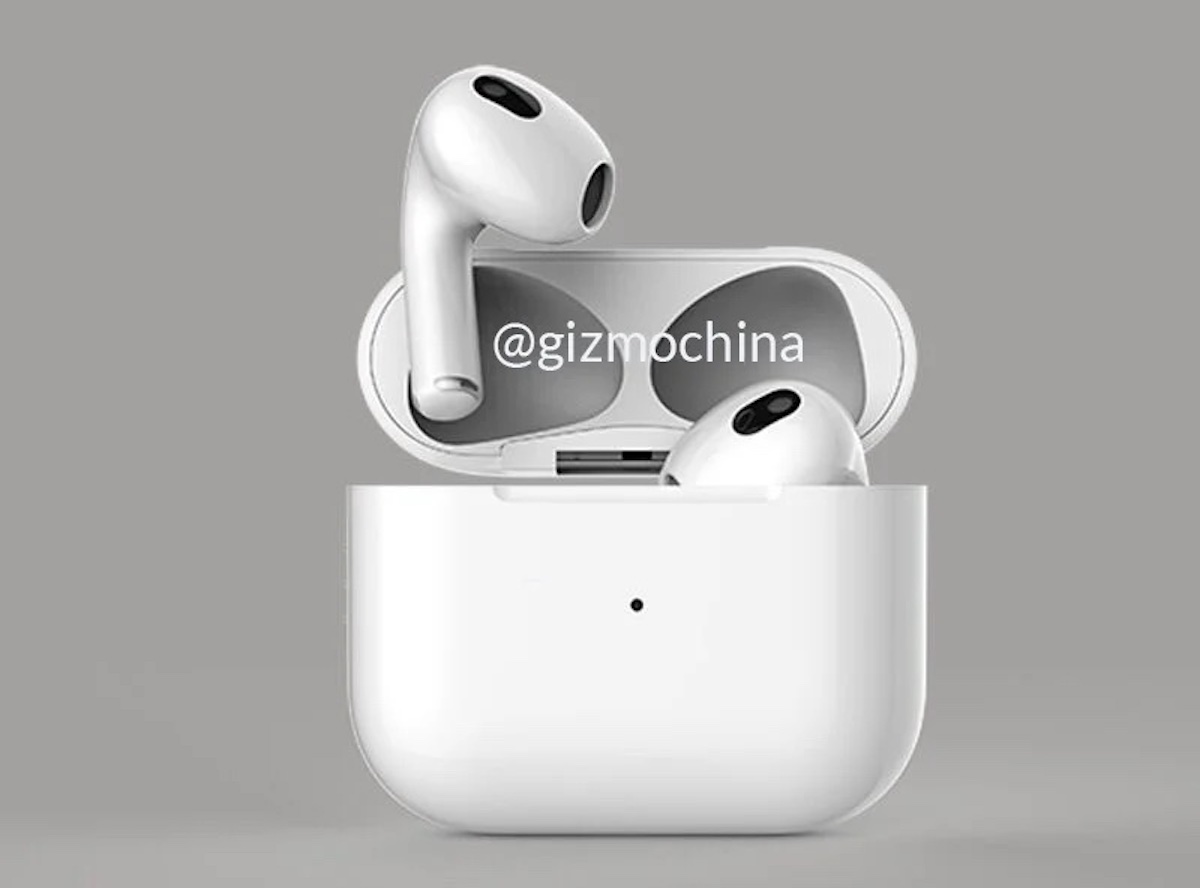 DigiTimes claims that the AirPods 3 are already in production and might be announced in the next Apple event, this year. The Tawainese publisher’s paywalled article states that with “slow” shipments, the production of new AirPods is underway. There is a likely possibility that Apple might announce the new wireless headphones via a press release through Apple Newsroom.

Prior to September 14 event, Mark Gurman speculated that Apple will host two events in Fall, and at the second event the company will launch MacBook Pro and iPad models. However, Apple did launch iPad 9 and iPad mini 6 at the Tuesday event, and the next-generation 14-inch and 16-inch M1 MacBook Pro and AirPods 3 products are expected to launch at the upcoming event.

Based on industry sources, the new AirPods will come in a new AirPods Pro-like design with a smaller and oval-shaped charging case, and earbuds with shorter stems and oval earpieces. But there are conflicting claims if the earbuds will have silicone tips or not. It will offer advanced features like active noise cancellation at an affordable price. Ming-Chi Kuo wrote: