Time and again, AirTag has proved its usefulness as an effective Bluetooth tracker. Recently, the CEO of a cybersecurity company, Dan Guido was able to find his stolen scooter after a week with the help of two AirTags hidden inside, the Find My network, and UWB precise location ping.

Apple enables users to locate AirTag(s) attached to items via Precision Finding to find the tracker in close proximity using Ultra-Wideband technology and the vast Find My network when the tracker is further away from. In addition, AirTag makes a ping sound when separated from the owner, as an anti-stalking feature. All of these features led Guido directly to his scooter. 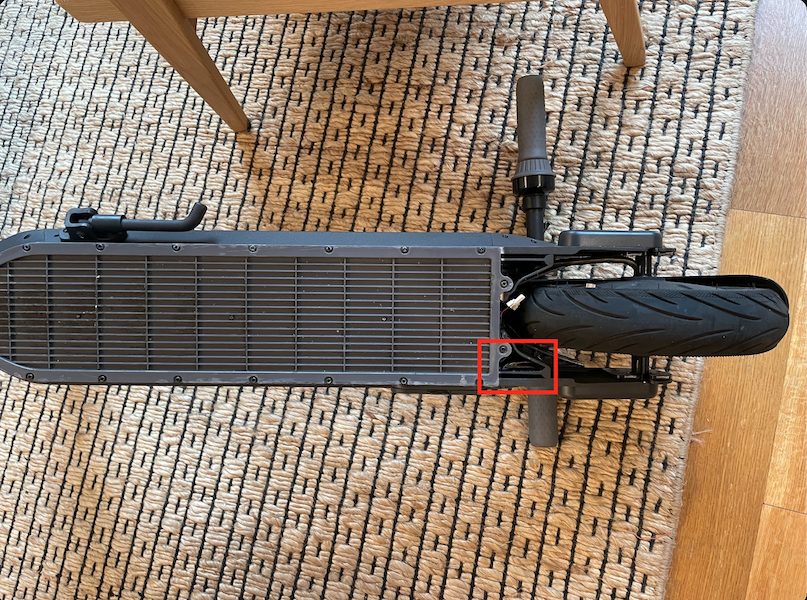 Guido advises users to hide AirTag with an adhesive that blends in, so thieves can’t find it

In a detailed Twitter thread, @DanGuido narrated the complete story of how he retrieved his stolen kick scooter. After forgetting to lock the scooter properly, Guido lost it within 2 hours. But he had hidden two AirTags inside it, “one decoy in the wheel well and a second more subtle, one inside the stem. Covered in black duct tape, they’re hard to see.”

Although Guido was able to locate the scooter in an apartment building the next day, he couldn’t search further because he had to catch a flight. He feared that the AirTag anti-stalking ‘ping’ will giveaways their hiding places, the thief would throw them away and he will never see his bike again.

Fortunately, the Find My app showed that the scooter had not moved for a week, and immediately, off the plane, he went to the police to help him retrieve it from a used bikes shop. 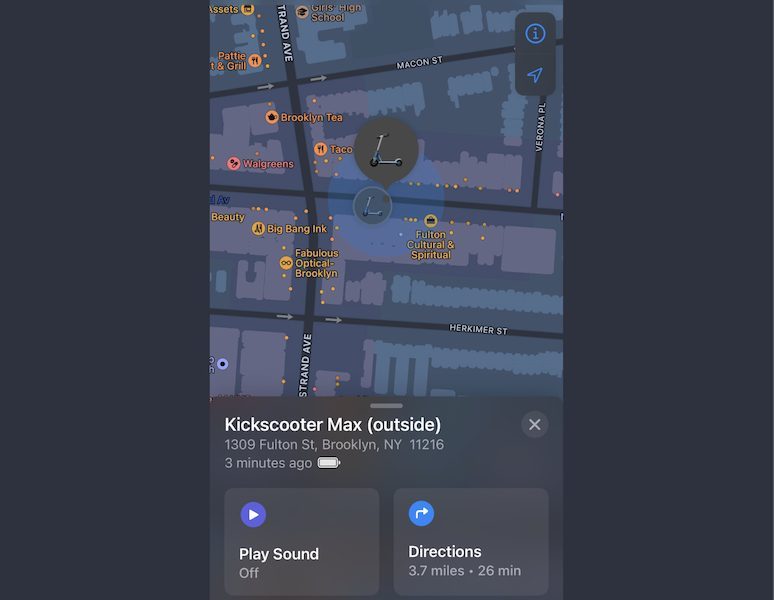 At the end of it all, Guido has four pieces of advice for other users for theft recovery:

Recently, a lawyer was able to hold city officials accountable for illegally disposing of belongings of homeless campers via Apple’s trackers. Previously, a user experimented with the tracker’s ability to locate a stolen bike in real-time and was surprised that he was able to locate it within 34 minutes after being picked up.