The classic horror franchise, Alone in the Dark, is getting a revival, as announced by publisher THQ Nordic and Pieces Interactive. THQ acquired the franchise from Atari SA in 2018, and the reboot has been in development since 2019. Alone in the Dark is a horror-based third-person series for PS5, Xbox Series, and PC.

The initial game was released in 1992, however, the reboot will be the third installment in the franchise which was released in 2008. The game is set in the scenes of South America in the 1920s following the story of the infamous private investigator Edward Carnby as he process into Derceto Manor, a home for the mentally fatigued. 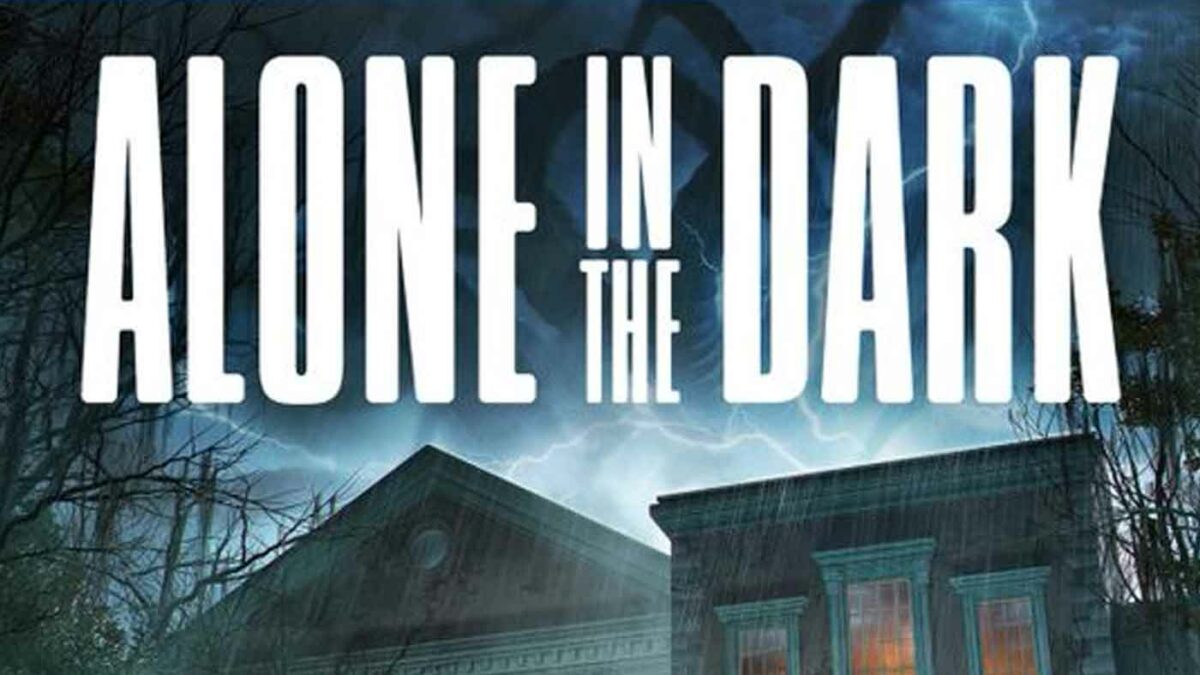 Alone in the Dark will be arriving on PS5, Xbox Series, and PC

Private investigator Edward Carnby will be assisted with another playable character, Emily Hartwood, the niece of the manor’s missing owner. Each character will experience the events of the game from a unique perspective. The game will also feature characters, themes, and locations from the original games while conducting a brand new story.

After Emily Hartwood discovers that her uncle has gone missing, she goes to look for him with the help of investigator Edward Carnby. The main characters will be encountering strange residents, portals to nightmare-fueled worlds, dangerous monsters, and a plot of rising evil and its followers. Trapped inside the gothic mansion, players will be facing mind-bending anomalies and fight back against the evil that has infiltrated the house.

Alone in the Dark is currently in alpha state, and no release date has yet been announced by the publishers, however, we expect to see some gameplay online later in August 20222 as THQ Nordic will be providing a playable demo of the game called Grace in the Dark for those attending Gamescom.

THQ Nordic has also brought on Mikael Hedberg as the lead writer on the game; Hedberg previously wrote the horror games Amnesia: The Dark Descent, and SOMA for Frictional Games. Alone in the Dark will release on next-gen consoles PS5, and Xbox Series as well as PC. You can check out the official announcement trailer right here.