Soccer Rally: Arena, from LavaSkull, is a soccer game where the battlefield is comprised of cars rather than players. This title marks the third installment of the long-running franchise after a change of studio and a pandemic that sabotaged its development.

Almost ten years ago, developers IceFlame launched the first Soccer Rally game on the mobile platform with the simple idea of playing football using vehicles. Later on, in 2014, the developers released the sequel to the title bringing tons of improvement and new content that players can fully enjoy. 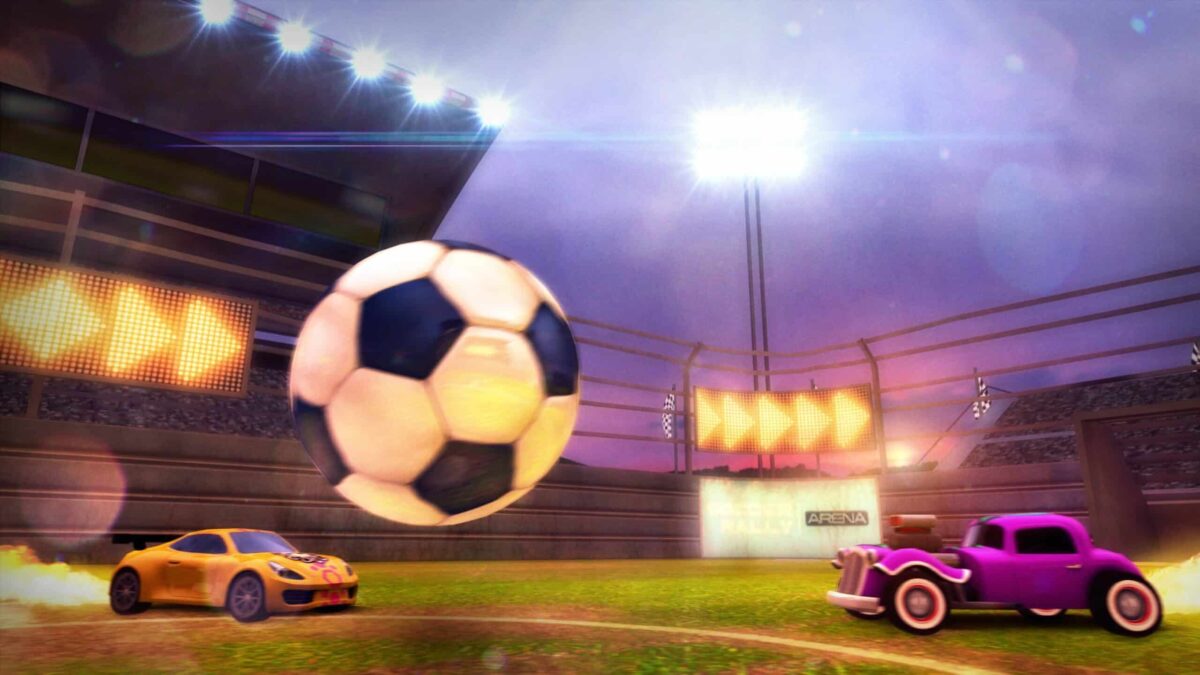 ‘Soccer Rally: Arena’ is finally available on mobile after the ongoing pandemic caused issues with development

After IceFlame closed shop, some of its former members founded LavaSkull Games with the goal to release a third title in the long-running franchise. In 2018 at GDC, the game was revealed and after a few years in development, Soccer Rally: Arena was launched in some parts of the world in early 2020.

Even when the pandemic hit, the developers at LavaSkull Games continued developing the game. The third installment has finally been worldwide on iOS and Android devices. The third title features intense 2v2 car soccer action, 33 unlockable skills, fast cars, and cross-platform online multiplayer.

A small number of players have linked Soccer Rally to Rocket League Sideswipe, which was released last year by Psyonix. However, Soccer Rally features a classical, top-down view that focuses more on the precise turning and correct use of skills rather than featuring aerial play. Whereas, Rocket League Sideswipe features a more side-on view and playing experience, featuring the high-flying aerials and flip resets that make Rocket League such a mechanical joy to see.

Soccer Rally: Arena is a strictly ground game, and there are loads of things to unlock and experience, both cosmetic and gameplay-wise. Players can even experiment with their unlockables in regards to their strategies and how they make use of their vehicles. Soccer Rally also features top-tier vehicles with better stats and an in-game currency for upgrading skills. There is also a smart ranking system based on skill that determines who the players will match up against.

You can check out the official trailer for the title right here. If you haven’t tried Soccer Rally: Arena, you can download the game from Apple’s App Store and Google Play Store.