Apple is scheduled to publish its Q1, 2022 earnings report on January 27, 2022, and ahead of the financial results, analysts expect the tech giant to report strong sales revenue despite supply constraints and the resurgence of the COVID-19 Omicron variant. 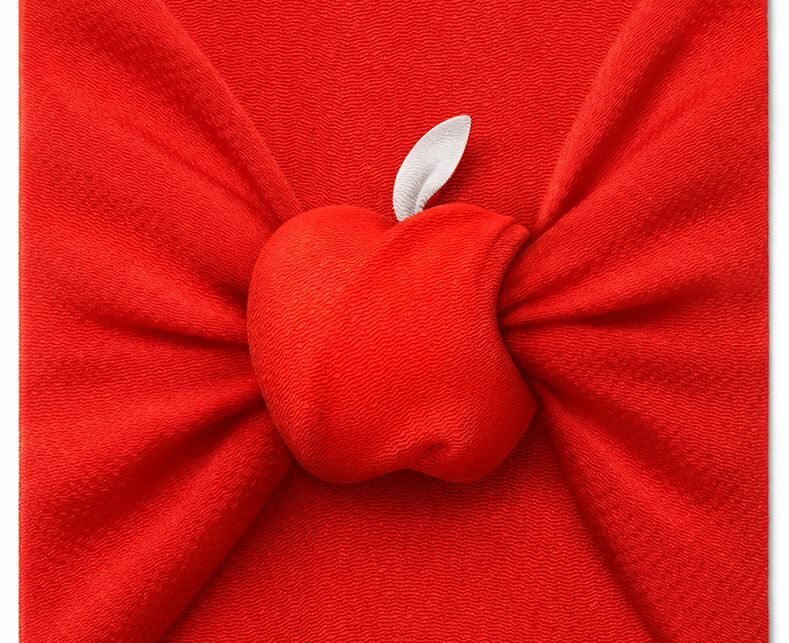 Reuters latest report compiles the earnings expectations of Apple first quarter of 2022 by leading tech analysts. And Many believe that Apple was “buoyed” by high iPhone 13 demand, especially in China, and an increase in Mac shipments during a volatile market condition.

Wall Street analysts expect Apple to post about $118.7 billion in revenue, representing 6.48% year-over-year growth, and quarterly earnings per share of $1.89, according to Eikon data as of Tuesday.

“We expect Apple to reach its highest market share in China since Apple entered the market in 2008,” said analyst Nicole Peng of Canalys.

According to Neil Shah of Counterpoint Research, the tech giant navigated the global chip crisis efficiently to maintain steady supply and demand which will result in another record quarter in Q1, 2022.

“Since Apple has many customized components going into the iPhones, Macs, Apple Watch and others and the scale (volume and price) at which it procures, Apple has been able to lock-in suppliers’ capacities to timely produce those parts with lesser delays.”

Shah added that Apple is seeing the highest demand for iPhones since the 2015 “supercycle.”