As per an early look at Android 12, which is expected to release as a developer preview soon, Google is looking to implement privacy indicators for apps that are actively using the camera or microphone. This feature will be similar to iOS 14’s implementation and will use green or orange dots in the top status bar to indicate the usage of camera or microphone on a smartphone or tablet.

Google is also working on a major change to how widgets work in Android 12, a feature that Android smartphones have had since the beginning. Although iOS received the feature much later, with iOS 14, it revamped how widgets work on iPhone and iPad, and gained a lot more popularity than Android’s widgets.

XDA Developers shared an early look at Android 12 based on documents and source code shared by Google with some partners to help them kick start development for the upcoming update. Compared to the Android releases from the last few years, this one seems to have major updates including user interface changes, privacy updates, and more. As this is an early look at work-in-progress features, things could change before the final release.

With iOS 14, Apple introduced many new privacy features, including privacy indicators, which show green or orange dots in the status bar when apps access the camera or microphone. The green dot is for camera, while the orange dot is for microphone access. These dots are shown even when Apple’s own apps are used to access these features. When the notification shade is swiped down, it shows which apps have been accessing these features. 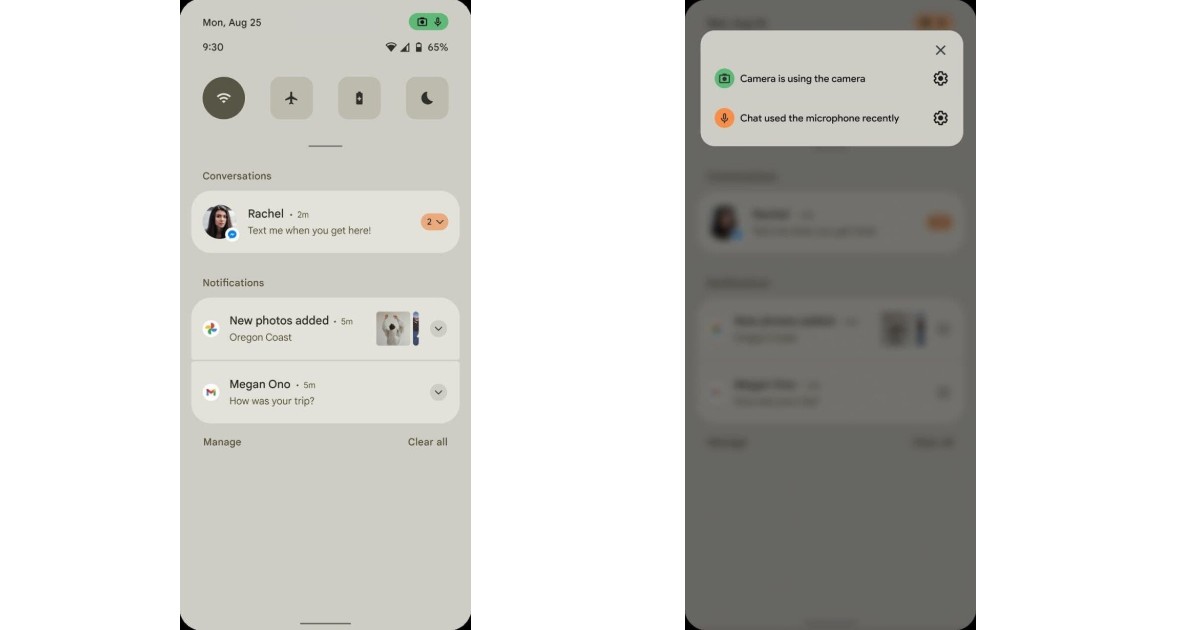 Android 12 is looking to implement this feature in exactly the same way, which is not a bad thing. Apple’s software chief Craig Federighi had recently said that they want competitors to copy their privacy label feature.

Widgets is another area where Google is putting in effort with Android 12. The complete feature is being overhauled and it seems that the company is setting an example by creating new widgets of its own. One of these shown in the screenshots is called ‘Conversations’ which shows a contact’s recent messages, missed calls, and activity status. It is unclear as to which chat apps will this feature work with, but it seems something that users would want on iOS too.

Android 12 preview for developers is expected to be released over the next few weeks. As per tradition, the initial release will be for Google Pixel smartphones, and will later roll-out to select devices. 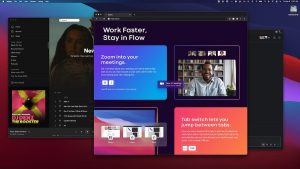 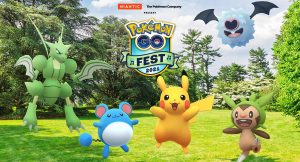 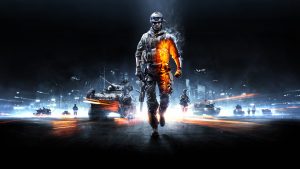 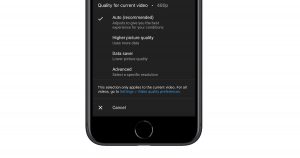